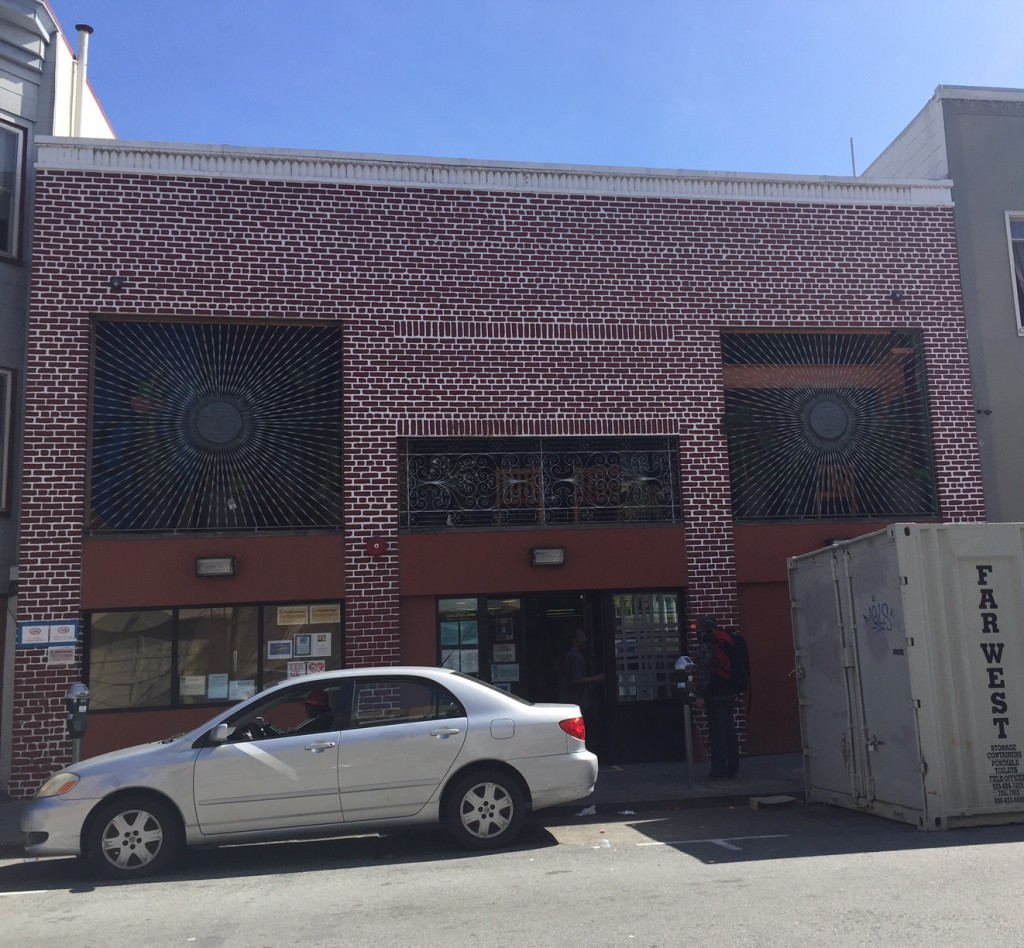 A man who faced life behind bars for fight last year on Capp Street has been acquitted of most of the charges against him, Public Defender Jeff Adachi announced.

A jury found Darren Cubie, 39, not guilty of mayhem, battery with serious bodily injury and assault causing serious bodily injury for a May 11, 2015 incident in which he repeatedly punched another man who a witness testified had lunged at Cubie with a box cutter. A judge previously acquitted Cubie of torture and prosecutors dropped a petty theft charge. He was convicted of a one count of simple assault, a misdemeanor, according to the public defender’s office.

In a prepared statement, Adachi said Cubie acted in self-defense.

“Mr. Cubie was defending his life. Fortunately, his public defender was able to free him, but not before he spent 10 months behind bars,” Adachi said.

Cubie and the 45-year-old man he fought with were both clients at the Mission Neighborhood Resource Center, which serves the homeless, at 165 Capp St. Prior to Cubie’s arrest, the other man used racial slurs and pushed Cubie against a row of lockers at the center, Adachi said, leading Cubie to punch him and staff to ask both men to leave.

To prevent another fight, staff had Cubie leave first, then, after a waiting period, told the other man to go in the other direction. But the man headed for Cubie, who despite telling him to leave and that he didn’t want to fight, lunged at him with the box cutter, Adachi said.

Cubie, who was not armed, defended himself by punching the other man, who suffered multiple fractures to the face that needed metal plates to repair, Adachi said.

“If the district attorney had looked beneath the injuries at the underlying conduct, it would have been clear that Mr. Cubie was the real victim,” she said.