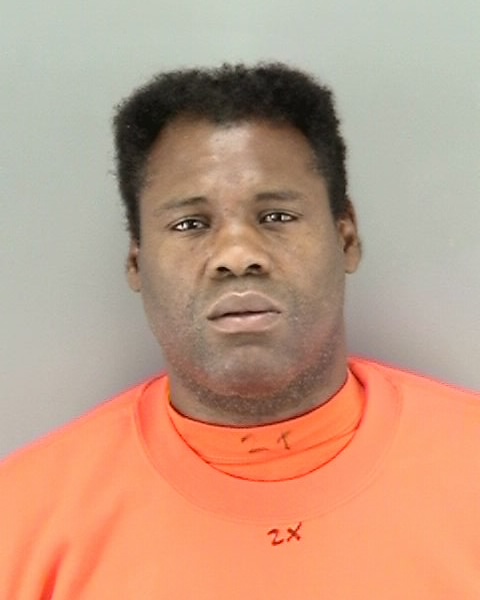 A San Francisco man is facing attempted murder charges after allegedly punching another man and beating him unconscious.

According to authorities, Darren L. Cubie, 38, got into an argument with the victim at around 7:30 a.m. Monday on the 100 block of Capp Street. The fight turned physical and Cubie punched the victim, stomping his head multiple times after he fell to the ground, police said. The victim lost consciousness and was transported to San Francisco General Hospital with severe head trauma and a laceration to the face. Cubie was taken into custody.

The unidentified victim, a man in his 40s, had been staying at a residential treatment facility, police said. He is expected to survive.