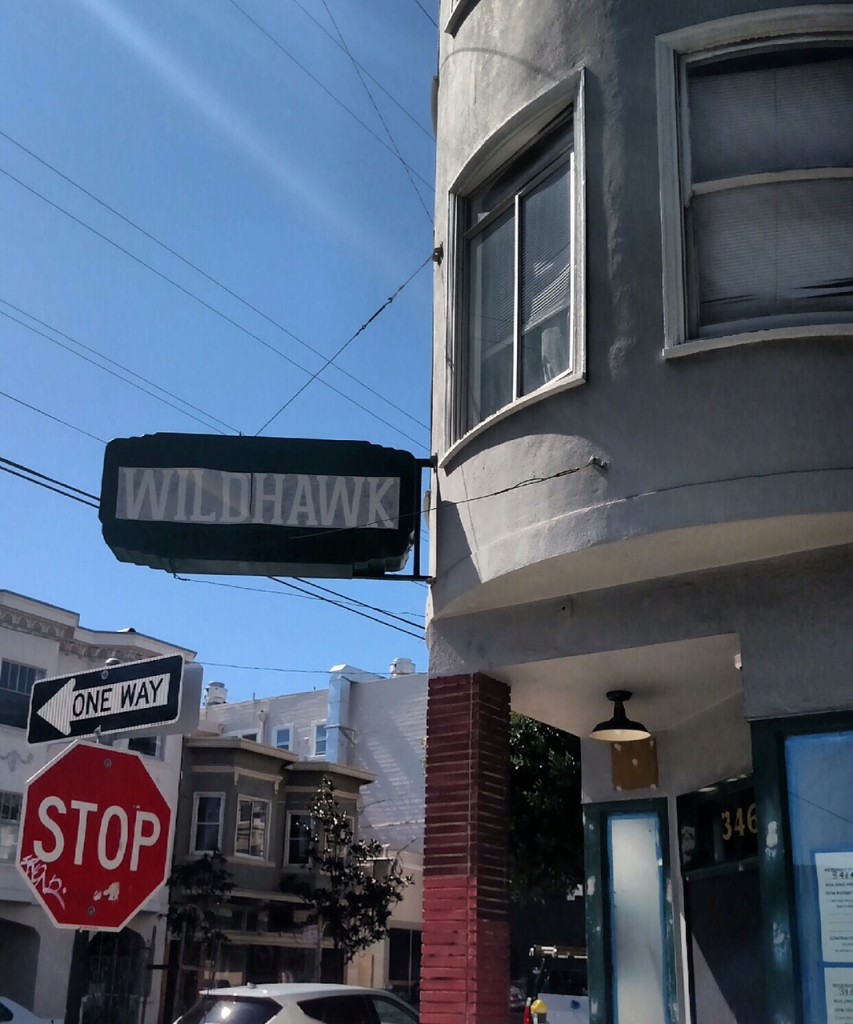 UPDATE 3/21/16: A spokeswoman for PlumpJack said the scheduled opening date for the bar is Wednesday, April 6, not March 23, the date listed on Wildhawk’s Yelp page.

Friend of Capp Street Crap Jeff passed along this photo taken outside the cocktail bar that’s about to open in the former Lexington Club space at 3463 19th St.  The last lesbian bar in the city, the Lex closed in April after its sale to the PlumpJack Group.

Wildhawk, which reportedly pays homage to an 1800s dancer named Lola Montez, is slated to open next Wednesday, March 23, according to the bar’s Yelp page.

One thought on “‘Wildhawk’ sign up outside the former Lexington Club”