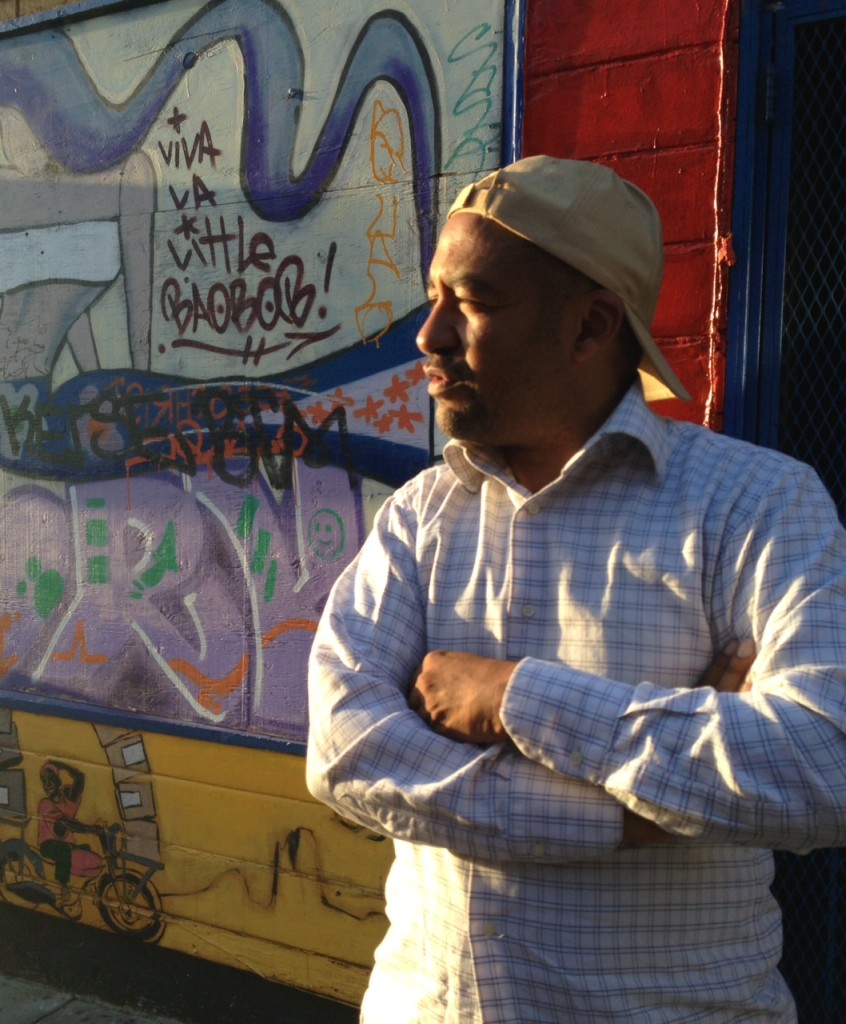 More than year after a fire forced it to close, beloved Senegalese restaurant Little Baobab is finally on the mend.

For the past three months, crews have been working to fix up the damaged space at 3376 19th St., between Mission and Capp streets. Owner Marco Senghor said he’s planning to reinvent Little Baobab as a Senegalese fast food restaurant serving wraps, crepes, popsicles and fresh juice.

In business since the late 1990s, Little Baobab has been shuttered since May 10, 2013, when a fire broke out in its kitchen area. The cause was never determined.

Although the fire wasn’t huge, Senghor said the impact on his business has been substantial. While he was able to serve restaurant patrons at Bissap Baobab next door, he still estimates the equipment and income lost at $150,000.

“I was almost losing my business,” he said, adding that fundraising efforts have made it possible for him to continue to pay the rent. “(People) liked the charm of Little Baobab.

“People still talk about it, ‘when are you reopening?’” he added.

Because of the fire, Senghor now has to make the space ADA compliant. His goal is reopen the restaurant in the next two months or so. He’s also applying for a permit for outdoor seating.

“It’s going to be a fun little place, beautiful and nice,” he said.