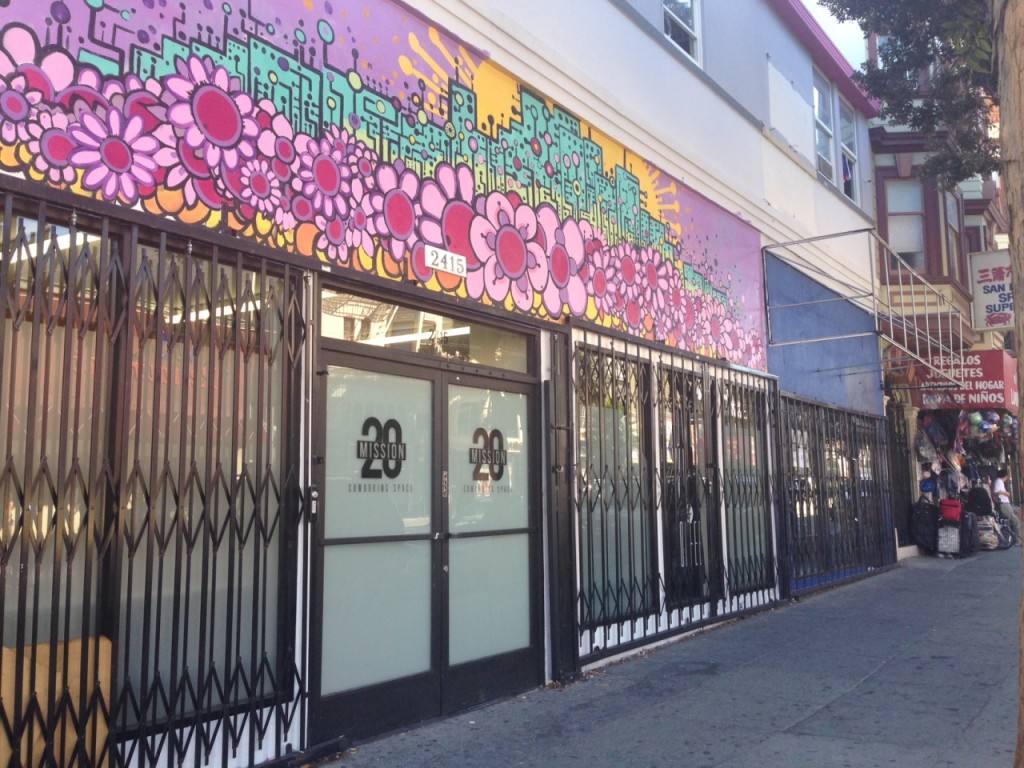 Long-established businesses aren’t the only ones having trouble on Mission Street. Found in violation of city zoning laws, co-working space 20Mission is about to power off.

Downstairs neighbor to 20Mission’s so-called “hacker hotel,” the business will close Friday after the city cited it for operating an office in a space zoned for retail. Steve Lombardi, who manages the hotel, told me he doesn’t know whether someone complained to the Planning Department and that he had no idea 20Mission was doing anything wrong. The workspace, at 2415 Mission St. near 20th, has been open since early 2013.

“It’s all speculative, that’s how I look at it. The outcome is still the same,” he said. “We didn’t know. If we knew, we’d have done the proper paperwork.”

According to Lombardi, applying for a change-of-use permit wasn’t an option because that would take months. In the meantime, the business would be fined $250 a day. Plans are in the works to reopen the storefront as a space for artists, designers and woodworkers to sell their wares.

A large open space with frosted windows in the front (which the city also has a problem with) and a foosball table in the back, the co-working space has had many as 38 members though 20 to 25 people are typically there on any given day.

Kat Shreve, who manages the workspace, said it’s meant a lot to people, especially the bitcoin community, which has had a number of meetups there.

Zoning problems aren’t the only troubles 20Mission has been having as of late. On Friday, there was a notice of abatement from the Department of Building Inspection taped near the entrance of the hotel at 3491 20th St. It accused 20Mission of exceeding the scope of its permit by doing work to a bathroom and community kitchen and installing a laundry room. There is also unapproved wiring.

Lombardi characterized the problems as minor and said the city just needs to sign off on the work.

“Literally, I am waiting for the inspectors to come back.”