No soup for you! The old Minako space up for grabs again 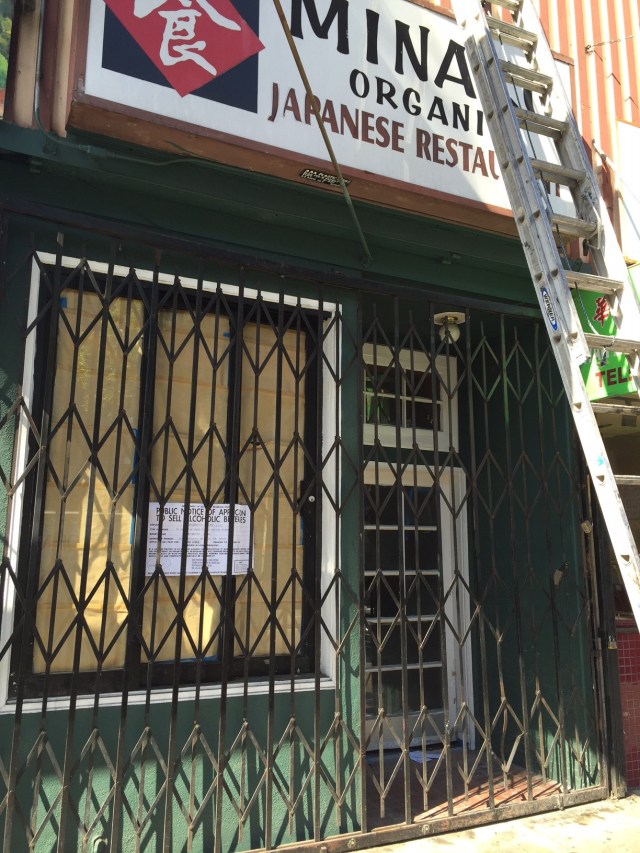 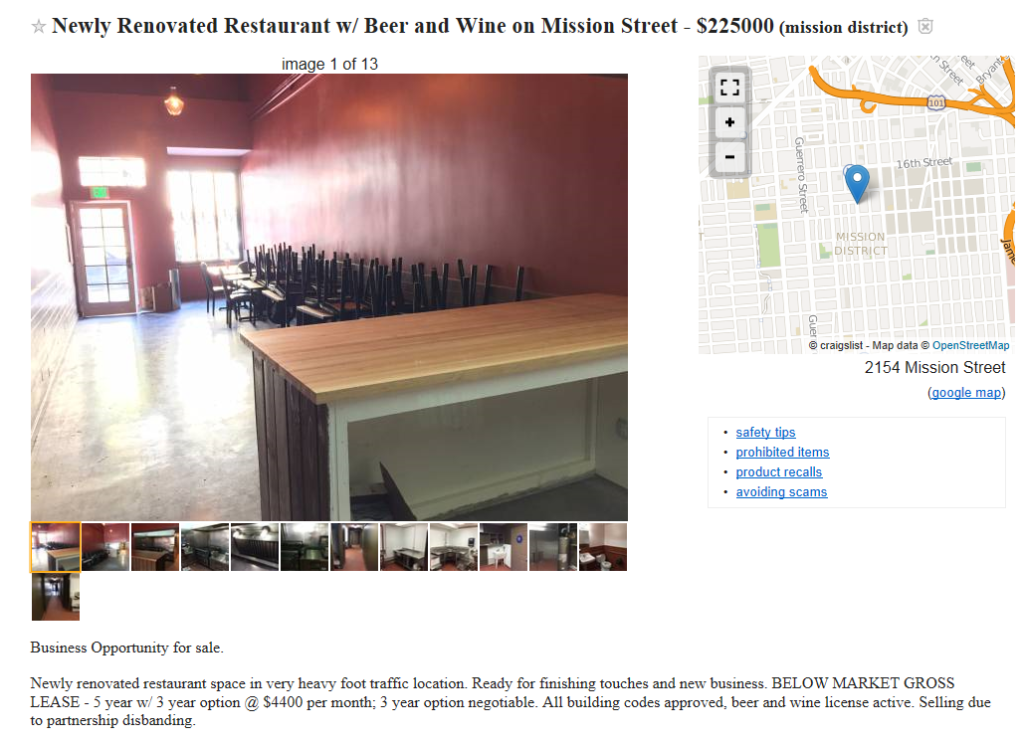 The former home of Minako Organic Japanese Restaurant appears to be back on the market.

An ad posted on Craigslist Wednesday lists the “newly renovated” restaurant at 2154 Mission St. for sale due to a partnership disbanding.

Tablehopper wrote in October that the soup-centric spot was instead going to be called  “Posole.”

Partnership issues aside, development of the new restaurant hadn’t gone entirely smoothly. In December, the Department of Building Inspection received a complaint that the restaurant was being remodeled without permits. The issue has since been resolved, according to a building department official.

An attempt to reach Mrabe this week was unsuccessful.