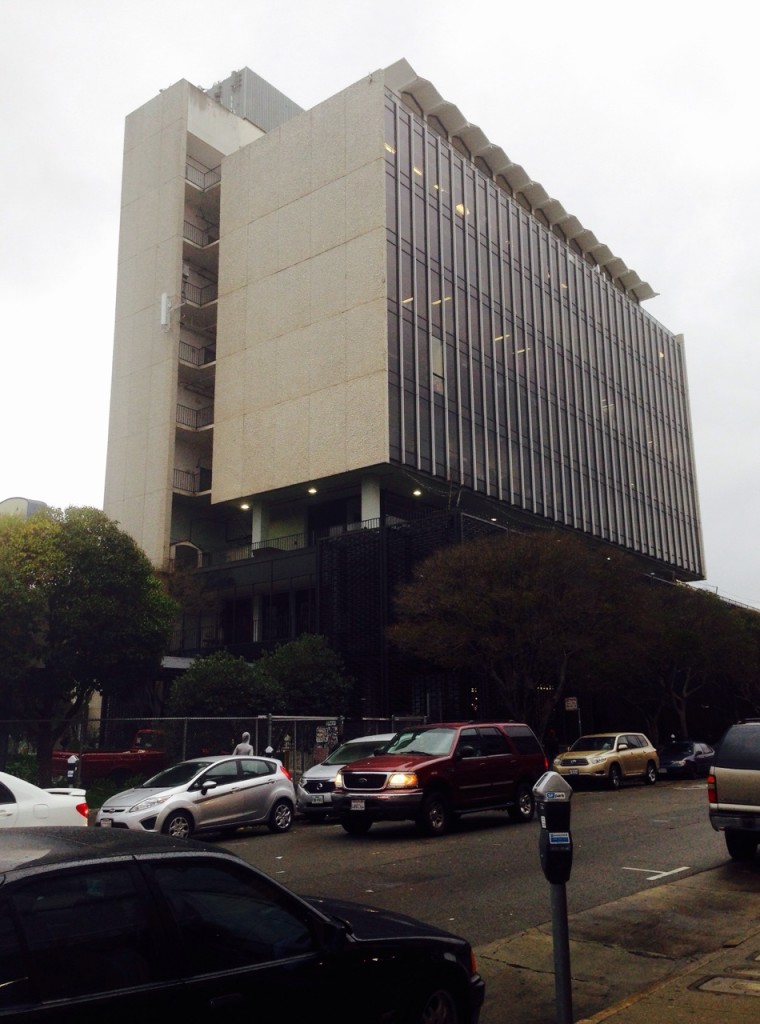 The circumstances surrounding the displacement of a Mission nonprofit that supports people with cancer are reminiscent of a fight over their building that occurred during the dot-com boom.

Círculo de Vida must find a new home by March 31 after its landlord decided not to renew its lease in order to free up more room for mobile event app company DoubleDutch. For the past 11 years, Círculo has been based in the Bay View/US Bank building at 2601 Mission St., which became a catalyst for the anti-gentrification movement in the late 1990s and early 2000s.

According to articles in the San Francisco Examiner and San Francisco Chronicle written before and after the first tech boom, two dozen tenants including nonprofits, business groups, newspapers and immigration lawyers serving the Latino community were forced to leave the bank building in 2000 after Robert and Vera Cort declined to renew their leases and rent to tech company BigStep.com. Anger over the businesses’ displacement escalated to the point that activists briefly seized BigStep’s offices on Sept. 21, 2000. The company folded in 2008.

“After our displacement, MEDA spent the next ten years planning and building a reserve to purchase its own building,” he wrote in an email. “What resulted was the purchase and opening of Plaza Adelante, our three-story, 21,000-square-foot community financial resource center, on 19th and Mission streets.”

Reached by email, Vera Cort called MEDA’s account and the old newspaper articles inaccurate and said the organizations were never asked to leave to make room for BigStep. When she and her husband bought the building, major asbestos removal had to be done, leading to the closure of five floors, she said. Tenants were given the option of moving to one of three other floors, but MEDA refused to and gave its notice.

She said a number of tenants decided to stay and that it took six months to remove the hazardous asbestos and one-to-two years to redo those floors.

“As to hardship – everyone suffered hardship – including me. We went for over two years with more than half of the building empty because of asbestos removal and rebuilding those floors – in addition to the huge cost of asbestos removal. The tenants who decided to stay in the building also suffered hardship in moving their operation to the other floors and then moving back into the floors which were abated.”

Asbestos had nothing to do with it, according to Luis Granados, MEDA’s executive director. He said after the Corts purchased the building in 1999, all of the leases expired on July 1 of the following year and some 26 tenants were forced out.

“They did not offer any options to tenants, except for the bank on the first floor, and the radio station in the basement,” he wrote in an email.

“The Corts behaved in the worst way then, and they seem to continue with their questionable behavior.”

Cort said she “was and am a fair landlord.

“I am also a business person who has to make business decisions and you can’t satisfy everyone all the time,” she said.

UPDATE (2/7/15): I reached out to former city supervisor Chris Daly, whose group the Mission Anti-Displacement Coalition organized the protests against BigStep.com. Here’s what he said:

Obviously, there have always been pressures on SF residents, small businesses, and non-profits around the issue of space. Evictions happen every year -– even during “normal” times. What we saw in the late 90’s was a clear acceleration and compounding of these pressures – leading to a level of displacement and gentrification that many of us had never seen or heard about. So much money was flooding in, it challenged the very fabric of what we used to know and love about our City. I used to talk a lot about the “soul of San Francisco,” because you could feel that was in the balance in those years.

The 2000 elections were a significant part of our resistance, and we scored a pretty major victory. However, after those wins and the dot-com bust, our organizing and activism subsided. We were able to do some important things from the Board to help hold on (closed live-work loophole, enacted tenant protections, funded critical human services, etc), but without the strong organizing and activism outside, we were fighting a losing battle.

Dot-com 2.0 is a nastier strain of the original virus. With a foundation of institutional players (Google, Twitter, Facebook, etc.), it seems like the feeding frenzy will be sustained. The pace of the changes are greater than last time around – and a lot of our people have been lost in the meantime.

So we are reliant on a new generation of activists and organizers – in conditions that are significantly more difficult than before.