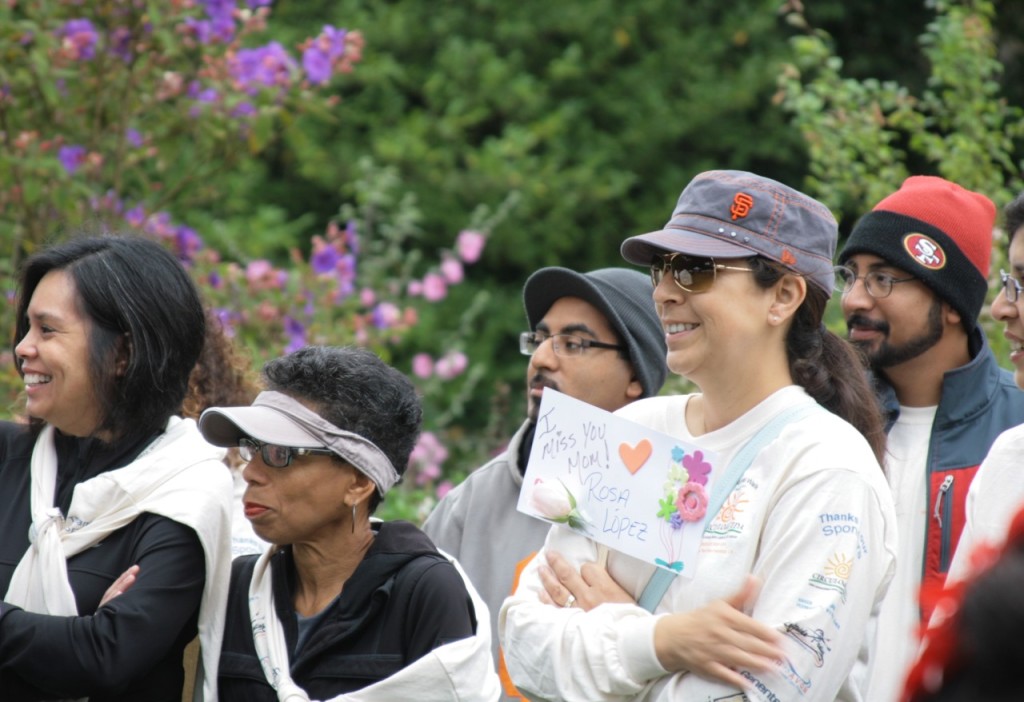 A non-profit organization that provides support to Latinos with cancer and their families in the Mission is the latest casualty of the superheated commercial rental market.

Círculo de Vida must find a new home after its landlord decided not to renew its lease and rent instead to mobile event app company DoubleDutch, which already occupies several floors in the building.

Vera Cort, who owns 2601 Mission St.,also known as the Bay View/ US Bank building, wrote in an email that Círculo has been an excellent tenant, but that DoubleDutch has been cramped for space and is growing. She said she decided to accommodate DoubleDutch because it meant displacing fewer people.

“I held off as long as I could –either they would have to leave the building with their many, many employees or they would need room for their new employees. I made a business decision,” she wrote. “Would it be easier for Círculo to find another affordable space or the other tenant with, I believe over 70 employees – and their lease is not up for another 1 1/2 years? I made the decision for the many employees to remain in the building.”

Elka Looks, a spokeswoman for DoubleDutch, said the company had conversations with Cort about needing more room, but described the scenario a bit differently. Looks said that when they were offered the space, they were told that Círculo’s leaving was already a done deal.

“The building has made it clear that another tenant would be coming in, whether it was DoubleDutch or someone else,” Looks wrote in an email. “Space in the building is in high demand.”

Círculo, which serves primarily low-income immigrants who lack health insurance, provides a wide range of services – from support groups for people with cancer and their children to wigs and prostheses, case management, and in-home support for the terminally ill. Founded in 1992, it has spent the last 11 years at 2601 Mission. Now, it must leave by March 31.

Carmen Ortiz, Círculo’s founder and executive director, said that another non-profit on her floor had to leave after its lease wasn’t renewed last year and that DoubleDutch is now in that space. Even so, Ortiz said she was still surprised to receive a notice from her landlord, knowing the kind of work Círculo does.

“I did worry a little bit but I never expected she’d do this,” she said.

Cort said she has tried to accommodate Círculo, extending its lease four times and giving the organization a 75-day notice rather than the required 30 days so they would have time to find another place. She said she plans to rent to DoubleDutch at the same amount she charged Círculo.

“I try hard to keep my rents as low and affordable as possible and so far I have succeeded. I wish I could keep all my tenants forever – but that is not possible,” she wrote.

Looks said Círculo reached out to DoubleDutch CEO Lawrence Coburn and that her company has been working to set up an Indiegogo fundraising campaign for the non-profit. DoubleDutch plans to actively participate in the campaign. In addition, the company is looking into the possibility of providing Círculo space after hours and has volunteered to help the non-profit set up its new offices when the time comes.

Ortiz said that while the help is appreciated, the problem remains that the organization has to move. While they can get by with less room, clients have an emotional connection to the current space, which “is like a second home,” she said.

Ortiz worries they won’t be able to find a new home, let alone one that’s centrally located and easy for clients to get to by public transit.

“Is it going to cost more for them to get to the center? That’s a big question,” she said. “Where are we going to go?”