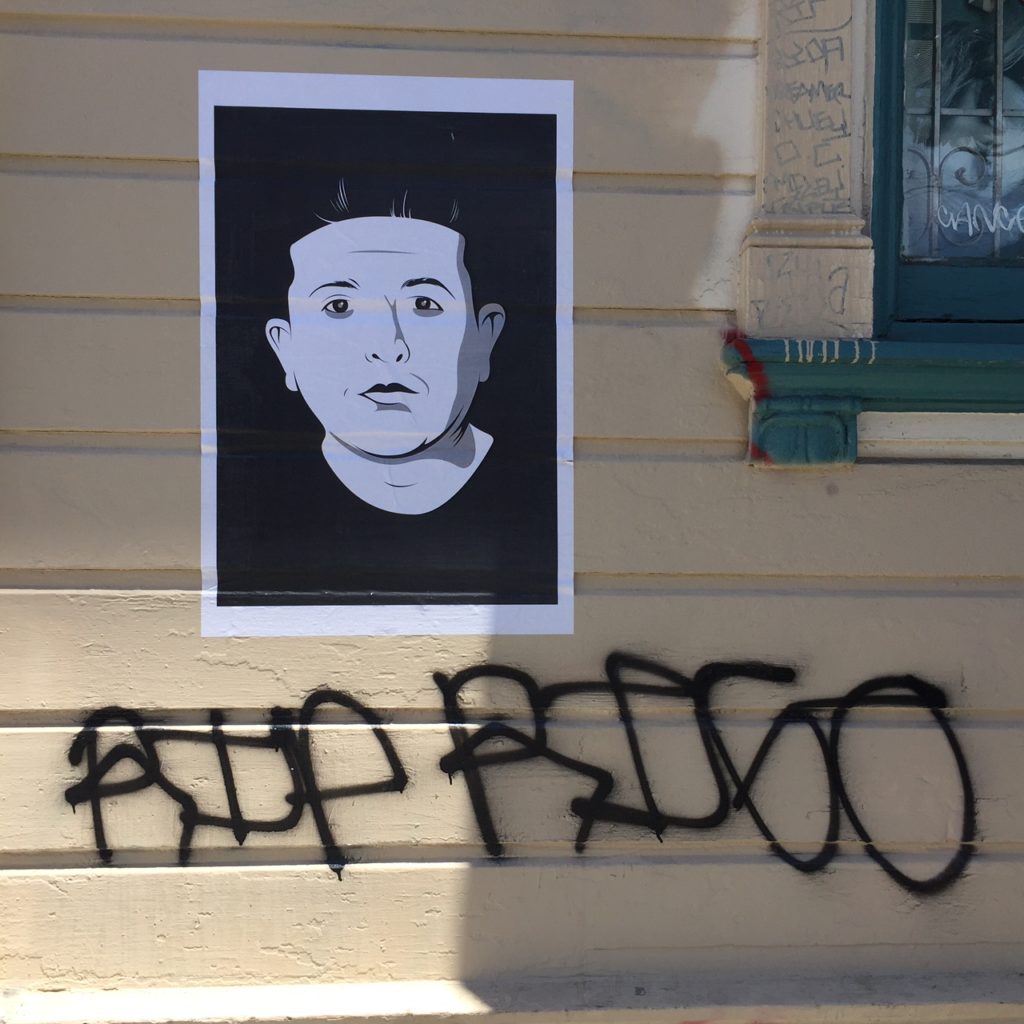 UPDATE 7/4/16: A distraught friend who I spoke with near a memorial set up on Shotwell Street said the dead man’s name was Rigo and he was 28 years old. The friend, who did not want to give his name, said he’d known Rigo since the two were kids.

The friend did not know Rigo’s last name but said he lived on Shotwell and described him as a nice guy.

“He’s basically the chillest one out of everyone,” he said.

A neighborhood on the 1000 block of Shotwell said the shooting occurred at 11:49 p.m. She and her husband heard eight shots. 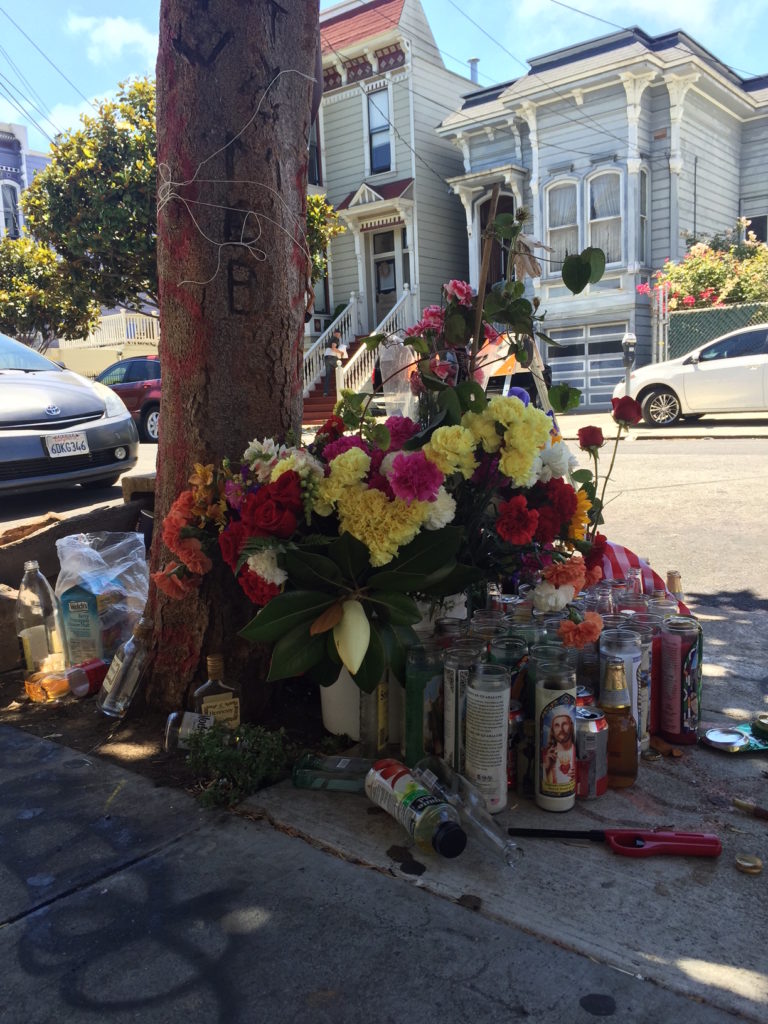 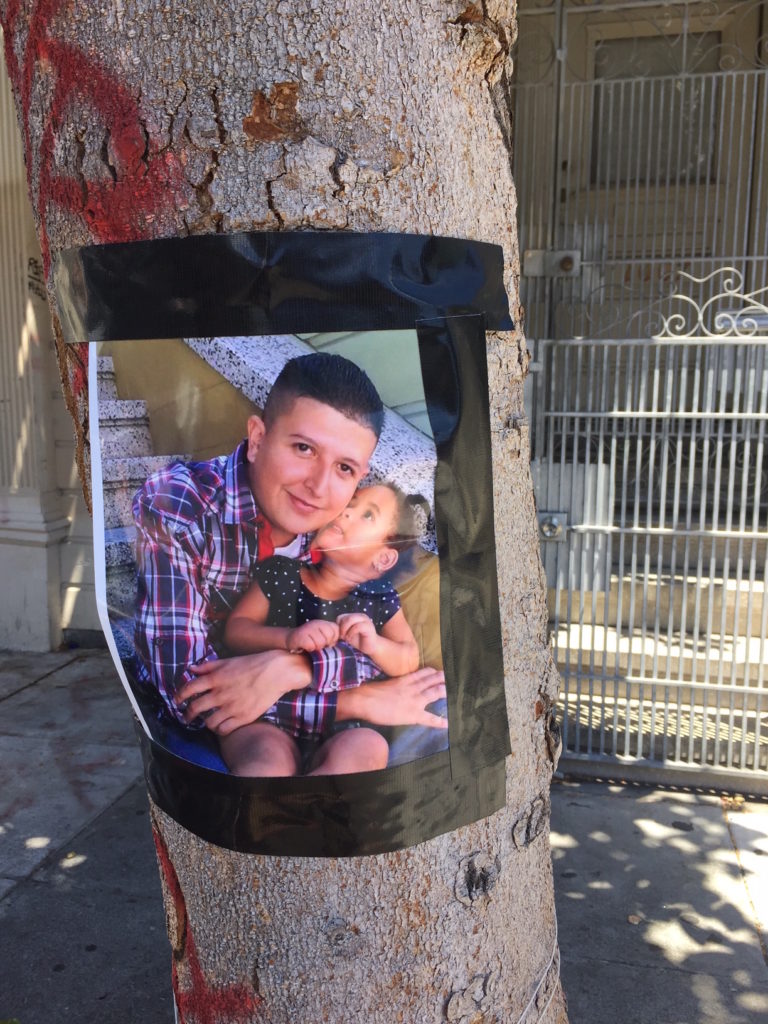 ORIGINAL POST: One man was killed and another man injured on Friday night in the second shooting at 24th and Shotwell streets in less than a week, police said.

Few details were available this morning but reports on social media suggest the shooting occurred sometime around midnight.

According to police, one man was pronounced dead at the hospital while the second man was treated for injuries that were not life threatening.

2 thoughts on “Man killed, another injured in shooting (updated)”