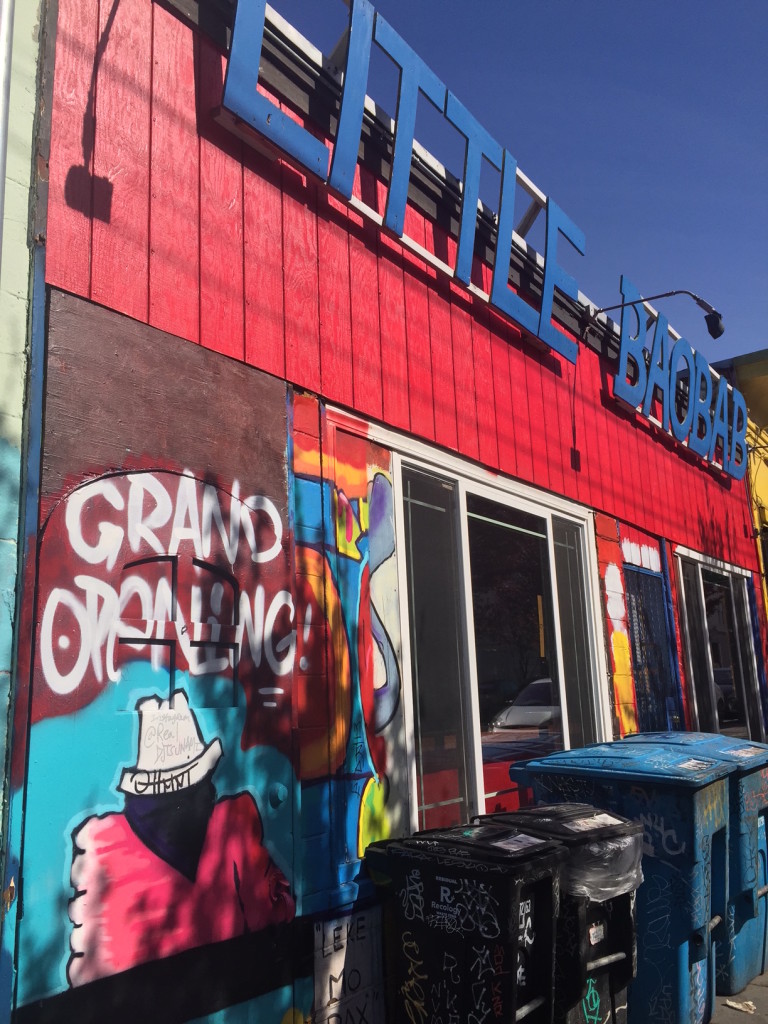 Shuttered by a fire, Senegalese restaurant Little Baobab is preparing to open this week, repaired and reinvented.

Owner Marco Senghor said barring any hiccups, Little Baobab will reopen for business at 5 p.m. Friday. The restaurant, at 3376 19th St., between Mission and Capp streets, is adopting more of a fast food concept, serving crepes and African wraps made with some of the dishes and sauces served at its sister restaurant Bissap Baobab next door.

Senghor said he wants to first see how the food fares with an evening and late night crowd before deciding whether to open for lunch.

“We’re going to be open late — especially on weekends,” he added.

Launched in the late 1990s, Little Baobab was forced to close in May 2013, following a fire in its kitchen. 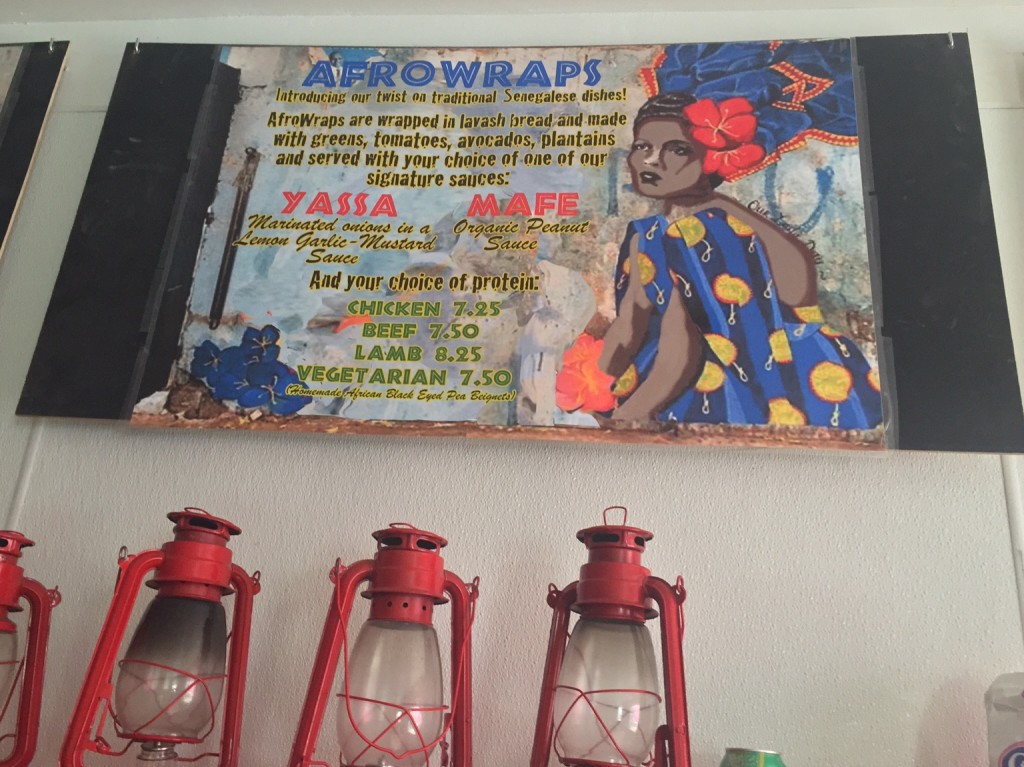