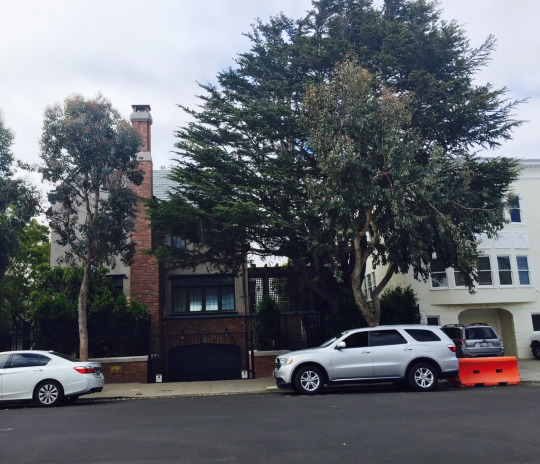 Tensions between Mark Zuckerberg and his neighbors over the Facebook founder’s massive renovations to his Liberty Hill home have reached new heights now that a security detail has obtained a temporary restraining order against a local resident.

In court documents filed on behalf of Facebook, members of its Global Security Operations Center team claim that run-ins with William “Gordon” Kinzer have left them concerned for their safety. But Kinzer said the guards are blowing the situation out of proportion and that the temporary restraining order has left him homeless.

Current dispute aside, neighbors’ nerves have frayed since work started on Zuckerberg’s home more than two years ago, bringing construction crews, parking problems and security in silver SUVs that guard the 21st Street property round-the-clock. Now, in declarations filed by Facebook in support of an application for a workplace violence restraining order, 11 security team members claim to have had repeated, bizarre and troubling interactions with Kinzer on the street during May and early June.

Kinzer, however, calls the guards’ stories “twisted” and said he’s not physically capable of hurting anyone due to physical disabilities. He admitted to yelling at the guards, but said it was because they were taking up too much parking, parking for long periods of time without a permit and blocking a fire hydrant.

Currently, Kinzer, 62, cannot come within 1,500 feet of Zuckerberg’s house, the guards or their cars. While Facebook’s documents filed in support of the restraining order suggest that Kinzer lives out of his car and would not be prevented from getting to his home, he said he actually rents a room in a friend’s place on Fair Oaks Street, 600 feet or so from Zuckerberg and within that off-limits area.

A former accountant, Kinzer returned to San Francisco in April after six years away looking “disheveled and homeless,” but too proud to ask for help, Kennedy said. After Kinzer was asked to leave a parking lot on South Van Ness Avenue where he’d stayed for a couple weeks, Kennedy took him in, though Kinzer still preferred to sleep in his car on occasion out of concern for his roommates’ privacy.

Kinzer is back to living in his car full-time since being served with the paperwork on June 16, Kennedy said.

“Gordon, who by order of the court can no longer live at my home, now struggles to live out of his car,” he wrote in response to an email. “Gordon’s physical and mental health has seriously deteriorated since being removed from my home.”

Facebook’s attorney Andrew Klein, of Perkins Coie, did not respond to an email requesting comment.

In one of the declarations, security guard Ramon Alcantar says Kinzer approached him on May 17, said “wait until you read this one,” and handed him a note through the window of his car.

“As I grabbed the letter he said ‘I have threatened people in Texas, you will see, I’m am smarter than [your boss], he is a terrorist.’”

Marcus Midyett, another security guard, said that about 40 minutes later, a concerned citizen drove up to him and told him he was worried about Kinzer’s aggressiveness toward Zuckerberg based on a letter Kinzer had written.

Alcantar also claimed that Kinzer challenged him to a fight on one occasion, ranted about the Constitution, the Bible and the Texas Rangers, and on May 23 approached his vehicle and yelled “Revelations will protect me!” and “you are violating the law.” Other guards, some of whom appear to be either current or former police officers, said Kinzer has yelled at them, appeared agitated and launched into nonsensical tirades.

Kinzer said his words have been “ugly, but not aggressive” and that he’s just been asserting his constitutional rights.

“I’ve been trying to present them with a message: No one is above the law,” he said. 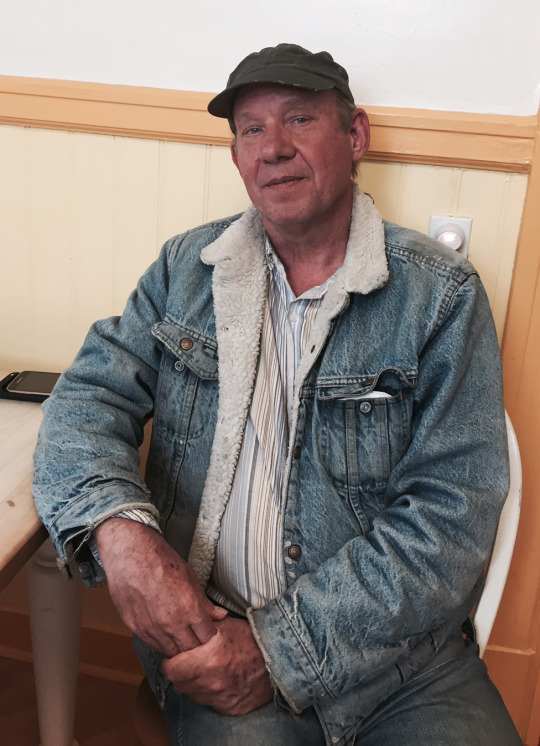 After repeated encounters with security, Kinzer was arrested by San Francisco police on May 25 on charges that included making criminal threats, resisting arrest and battery on a police officer – for allegedly hitting an officer with his car door. Kennedy said his friend was in jail for a couple days and his car was impounded but the charges were ultimately dropped. The status of the case could not confirmed by press time.

The incident was not Kinzer’s first brush with the law. According to media reports, he has also been arrested for making threats in Texas, including one in 2013 against a judge. In that case, he received credit for time he served at a state hospital.

Despite his problems, Kennedy maintains that Kinzer is a good guy and “doesn’t have any malice in his body.” He said Kinzer has helped him over the years and he wants to be able to return the favor, though the temporary restraining order has made that difficult.

“I’m not able to help someone I’ve known for a long time,” he said. “This is a tragic situation honestly.”

Kennedy said he won’t be in town on Wednesday when the restraining order hearing is scheduled, but hopes that his friend will be able to get a continuance so they can try to get the stay-away distance reduced.