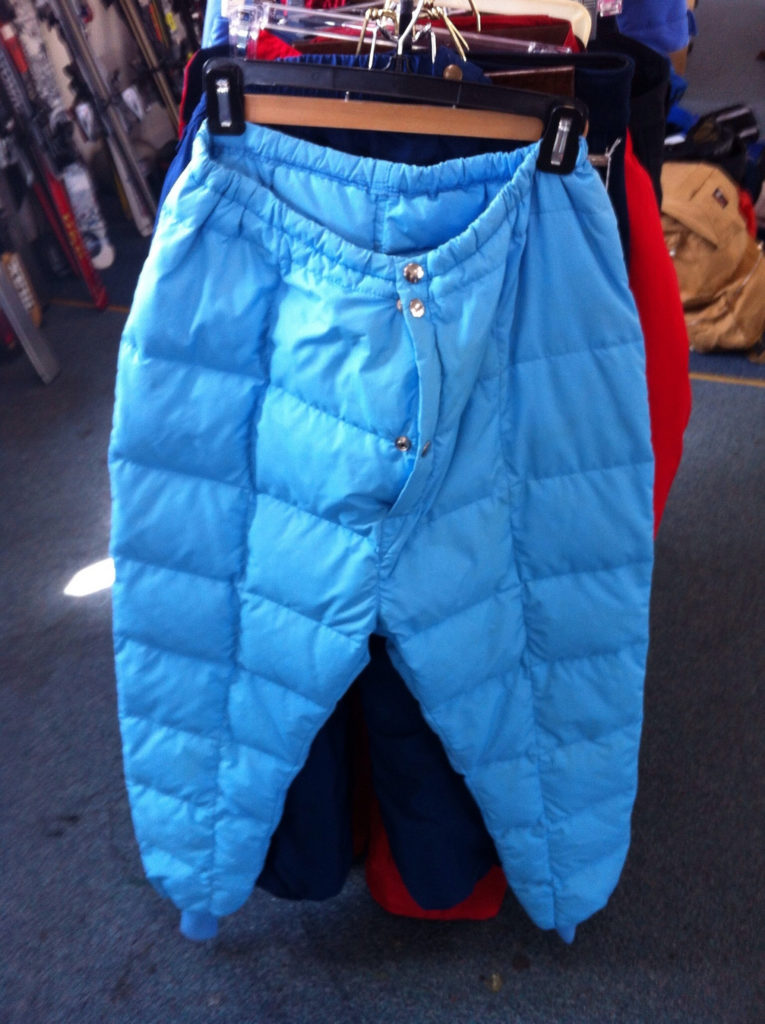 Not the stolen pants. [Photo via Elkulak/Twitter]

A man selling items on Mission Street as temperatures soared Sunday afternoon was reportedly beaten and robbed of an unlikely item: a pair of pants.

According to authorities, the 64-year-old victim had items for sale on the sidewalk on the 1800 block of Mission, near 14th Street, when three or four people approached him around 3:50 p.m. A woman in the group then struck him in the head with an electrical cord and ran off with the pants, police said.

The man’s injuries were not life-threatening.