Old Amnesia? Forget about it 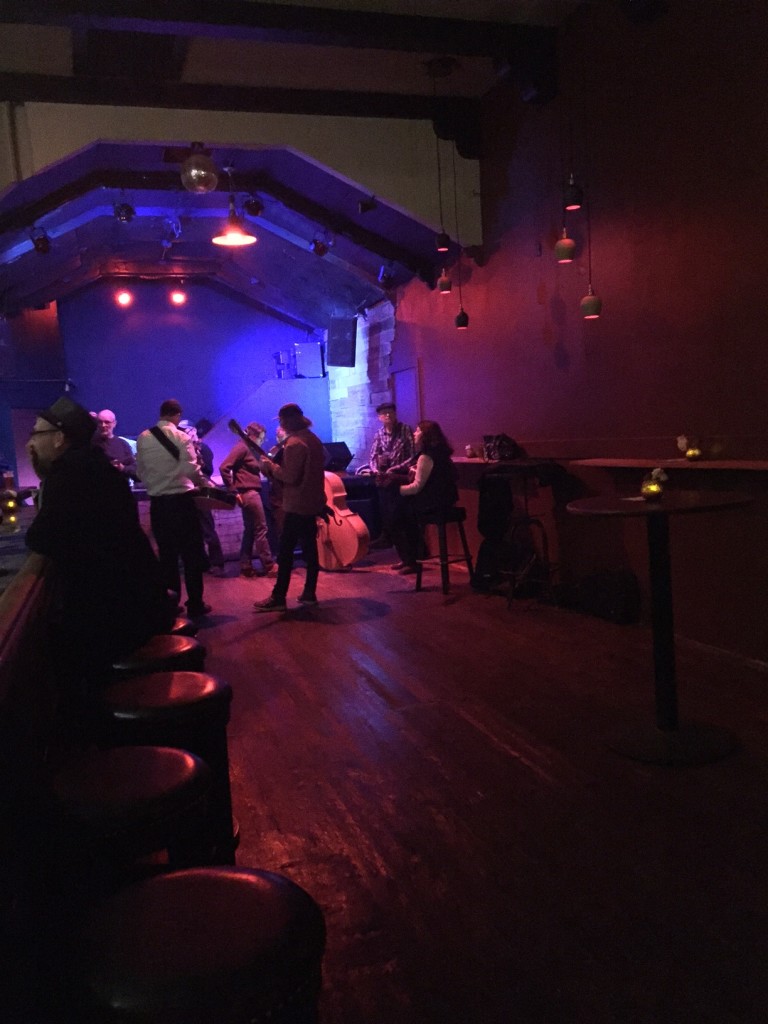 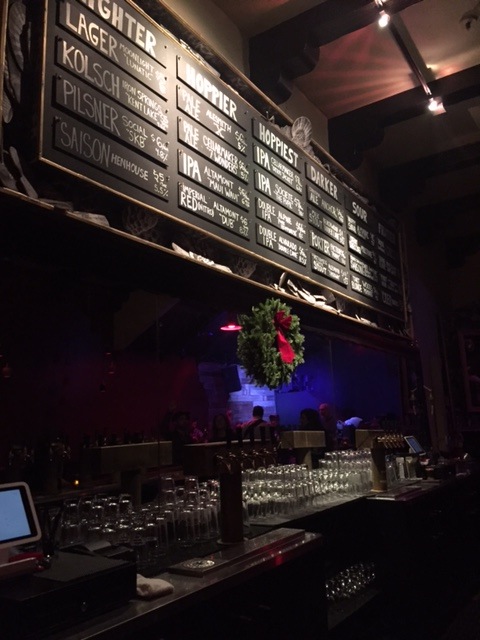 Amnesia has undergone a not-so-subtle facelift.

Closed for two-and-a-half weeks for renovations, the Valencia Street bar reopened late last week and spent Saturday and Sunday celebrating with two days of free music. A visit there Monday night found the bar feeling bigger and looking sleeker and brighter. The interior was also sparser, with its ceilings opened up to reveal wood beams. A new soundboard and booth is now set up near where couches used to be, the bar has been redone with a new bar menu posted above it, and the stage is slightly larger. The bartender told me that Beth and Craig Wathen, who bought the bar from former owner Shawn Magee in June, also upgraded the electrical and plumbing and added more soundproofing.

The bathrooms haven’t changed much, although they’re now unisex. But there’s been a key improvement to the former ladies room: The door is now easier to lock.

2 thoughts on “Old Amnesia? Forget about it”