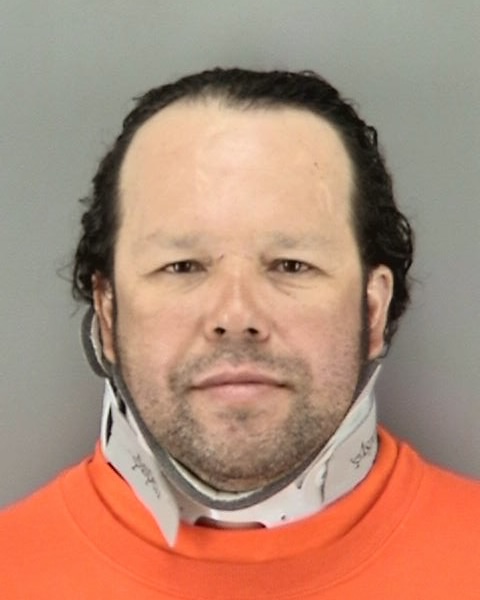 A San Francisco man has been arrested in connection with a weekend collision left a girl with life-threatening injuries, police said.

Nelson Burgos, 49, was booked Tuesday on suspicion of drunken driving, hit and run and reckless driving, all felonies, and four traffic infractions, according to San Francisco Police Sgt. Michael Andraychak.

Burgos was on his motorcycle when he struck the girl, who was using a crosswalk at 25th and Folsom streets around 4:20 p.m. Saturday, Andraychak said.  While police previously reported that the victim is 9 years old, Andraychak said she is actually eight.