Months after rebranding, Valencia Street’s Nostra is for sale 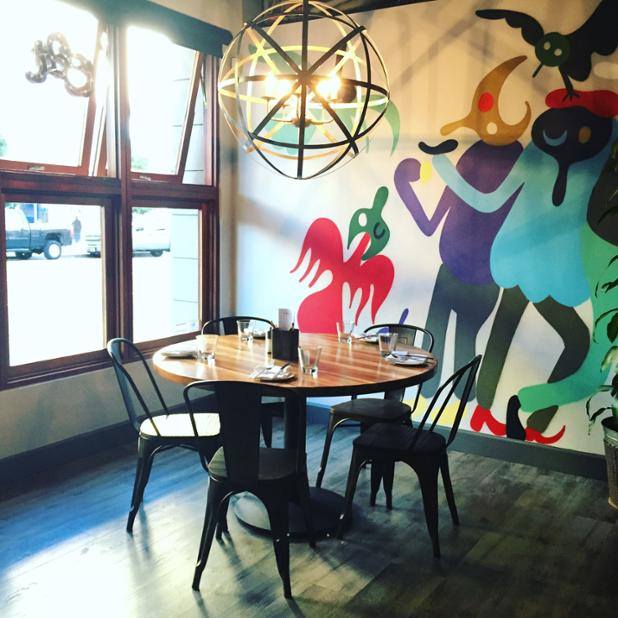 The drama continues at 280 Valencia St.

Roughly seven months after its predecessor Plin closed and was rebranded as Nostra Spaghetteria, the Italian restaurant is up for sale. A Craigslist ad posted this week lists a sale price of $550,000 with a monthly rent of $12,503.33. The ad also notes the “seller just spent $800,000 on renovations.”

I reached out to the restaurant through its website this morning but as of this afternoon had not heard back.

Launched in 2014, Plin was open for a year before chef Alexander Alioto changed the concept to the more neighborhoody Nostra Spaghetteria and Bar Mia, according to Eater SF.

While it’s unclear what exactly motivated the decision to sell, things have certainly been tumultuous for that spot in recent years. New American restaurant Conduit was there for roughly two years before closing in January 2010. Thai restaurant Another Monkey then occupied the space for less than three years before Plin moved in.