I’ll drink to this: Uptown’s employees are buying the bar 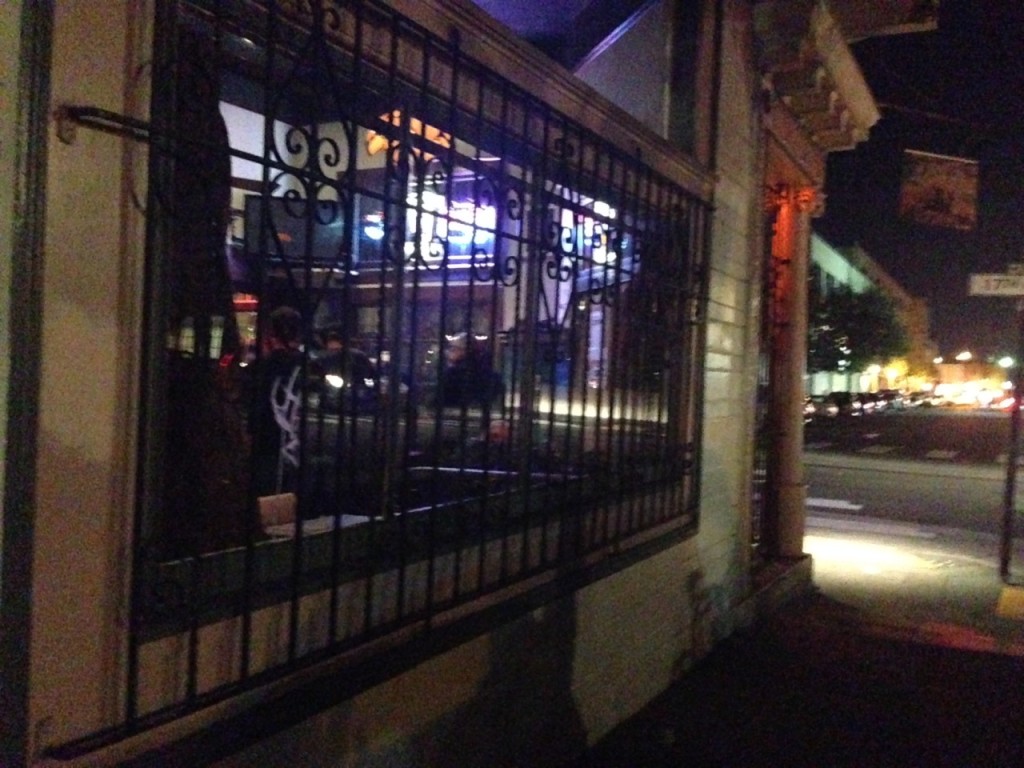 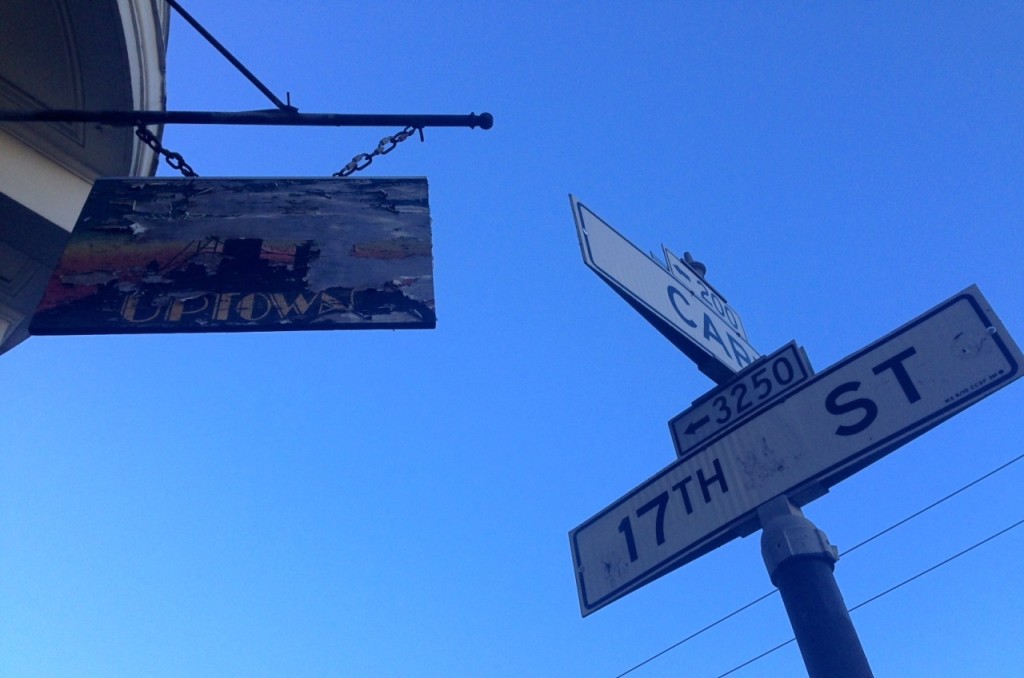 Some good things are meant to last, even in the Mission in 2014.

After months of uncertainty following the death of owner Scott Ellsworth, Uptown’s bartenders are about to finalize a deal to buy the beloved Mission dive bar. Uptown bartender Shae Green said she, the five other bar employees and one of Ellsworth’s good friends, have just a few legal loose ends to tie up with Ellsworth’s siblings before the bar is theirs.

According to Green, Ellsworth’s sister in Colorado, Pam Stutheit, made it happen.

“She wanted to keep the bar open to honor Scott (and continue to provide) a community center for folks,” she said.

Luckily, the soon-to-be owners are also on good terms with the landlord and are taking over the lease, which has four more years on it, with an option of renewing for an additional five years.

News of Uptown’s purchase is a bright spot in what lately has felt like a sea of disappointment.

Longtime businesses on Valencia Street have been fading faster than cheap curtains and last month, the owner of the Lexington Club, the Mission’s only lesbian bar, announced that she’s selling.

Ellsworth, who opened the Uptown at 17th and Capp streets with former partner Larry Baune in 1984, died this past April of a heart attack. While a bit daunting, Green said the idea of his employees buying the bar “just seems right.”

Uptown’s new ownership group will be called “Buy Your Own Damn Bar,” Ellsworth’s frequent response to unsolicited advice about how to improve his business.

Green said she and the other new owners will be making some small upgrades, though, like painting and redoing the floors.

“We’re going to do some minor things, deal with the door that smacks. I like the aesthetic of Uptown but I agree it needs a little touch up,” she said. “All the things I associate with a good neighborhood bar are going to stay the same.”

The bar will celebrate its 30th anniversary over five days starting Dec. 26, with a barbecue, an Uptown poetry reading and possibly bands. Green attributes Uptown’s longevity to the fact that Ellsworth welcomed all different kinds of customers – from artists and bike messengers to entrepreneurs – and encouraged his employees to do the same. 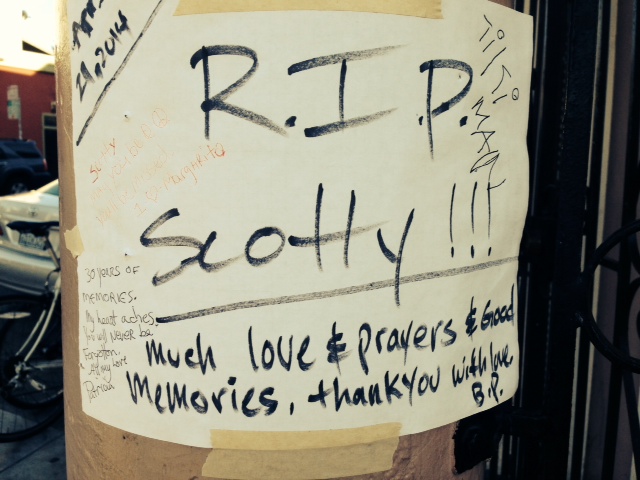 Notes left in Ellsworth’s memory after his death in April.

“Uptown’s never been trendy,” she said, noting it’s not uncommon to see a 21-year-old enjoying a beer near a 65-year-old at the bar.

In that spirit, Green said Uptown also welcomes members of the tech community who have recently moved to San Francisco. Still, with all the neighborhood changes lately she said it’s nice to know Uptown will still be there for those who have been going there for years.

“Everyone’s exasperated and it will great to have a place for (people of) our ilk to go,” she said. “We won’t be inched out.”