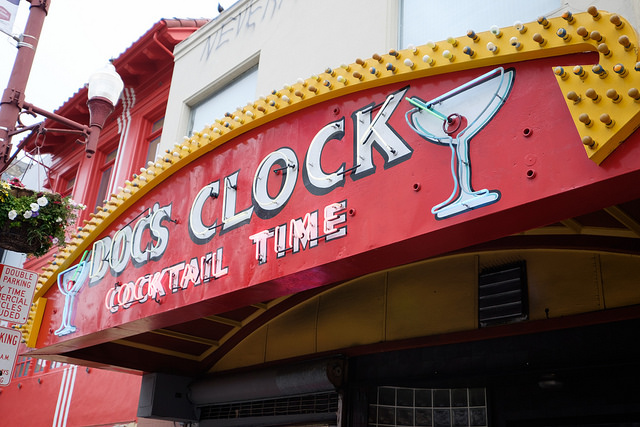 Time is ticking for the Mission’s beloved Doc’s Clock – in its current location, at least.

Mission Mission reported Tuesday that there were just 10 more days before the bar shuts its doors at 2575 Mission Street, a timeline that was confirmed  in an email to CSC from the bar’s owner, Carey Suckow. Suckow said that the bar will close at its current location on June 3, and, if everything goes as planned, reopen at 2417 Mission St. on July 1.

The bar, which is moving because the owner of the current building decided not to renew Suckow’s lease, is already taking shape at its new location near 20th Street. 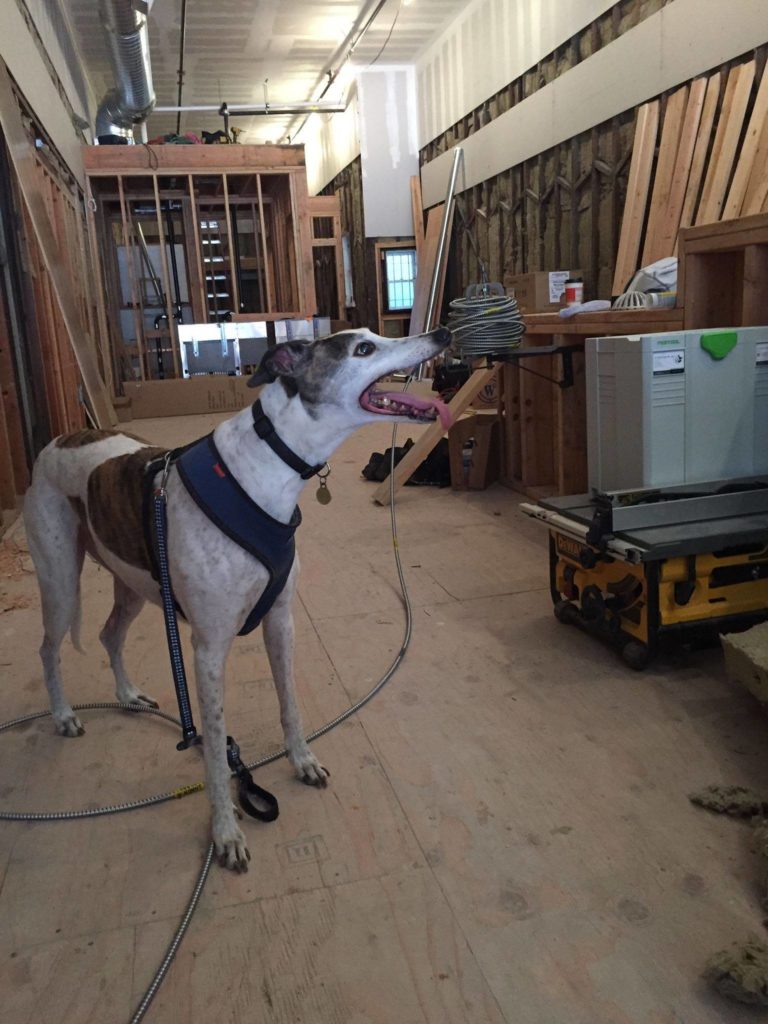 No word yet on whether Doc’s will take its iconic sign with it. When I emailed Suckow last month, she said she was still negotiating with the building’s new owner, who wants to keep the sign there. I sent Suckow an email Tuesday asking for an update on the sign issue but have not heard back yet.