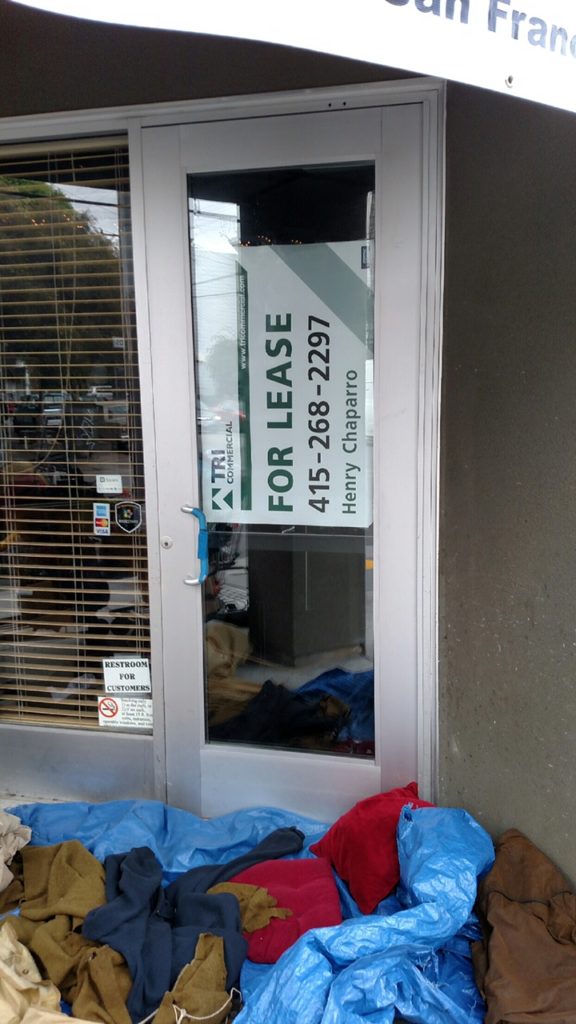 Rodger’s Coffee and Tea, the Mission coffee shop owned by a man who claims to have come up with by-the-cup brewing, has closed its doors.

While there used to be a sign in a front window reading “the original one cup at a time,” one now advertises Rodger’s space, at 20th and San Carlos streets, for lease. Yelp also reports that the business has closed.

Rodger’s neighbor Mission: Comics & Art moved from the building last year, unable to negotiate a long-term lease with the landlord, but it is unclear what caused the coffee shop to close. Attempts to reach owner Rodger Bories through his website and by text message were unsuccessful.

A write-up posted by the business on Yelp says that Bories first opened a coffee shop in 2009 but that while running his wholesale coffee business, which dates back to 1982, he taught his “one-cup-at-a-time” method to Phil Jaber. Jaber now owns the hugely successful Philz Coffee chain and is credited for the concept.

Earlier this year, Mission Local wrote a story on the dispute, in which Bories said he collaborated with Jaber for five years, helping him with his coffee shop concept, before their relationship went bad.

Jaber said he and Bories only worked together a short time and noted that if Bories had the idea on his own, “he never acted upon it.

“I’m the first guy on this planet to do this concept, I had the vision,” Jaber told Mission Local.