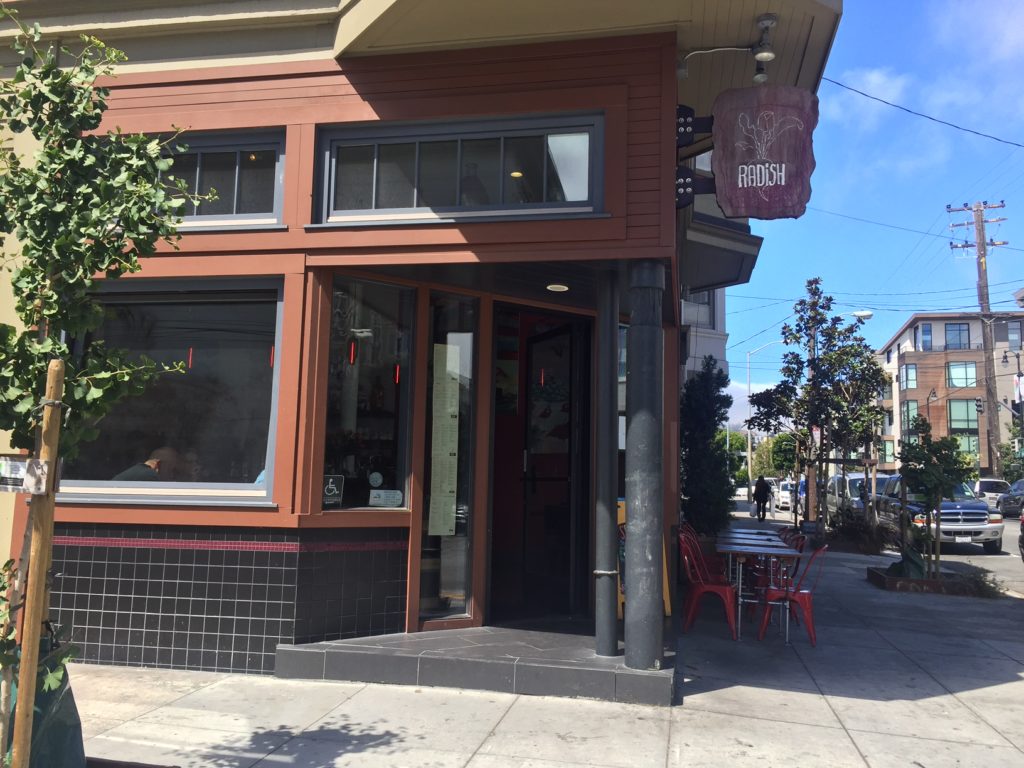 Brunch favorite and mimosa mainstay Radish is on the market.

The neighborhood eatery, which opened at 19th and Lexington streets in 2011, was listed for sale on Craigslist but the ad was recently taken down. The text of that ad is still visible on another site. 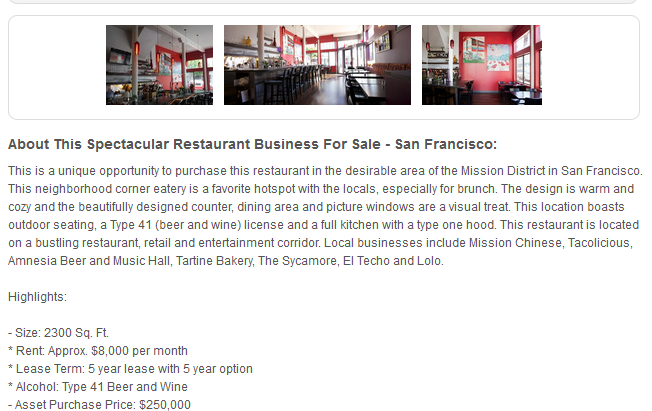 Radish’s owner Emily Summers said her landlord is selling the property, which played a part in her decision to sell the restaurant. Here’s what she wrote in an email:

Thanks for reaching out to us. It is of course a wildly complicated situation. Many factors have made this a difficult business to be in including the high cost of labor. Ultimately, Radish is an owner-operated restaurant and I have decided to pursue other interests.

The sale is not actually us, however. The landlord is selling the real estate and so I have decided to make an exit.

According to real estate website LoopNet, the property is listed for $1.5 million and is being sold as a tenancy in common.

One thought on “Uprooted: Neighborhood favorite Radish for sale”