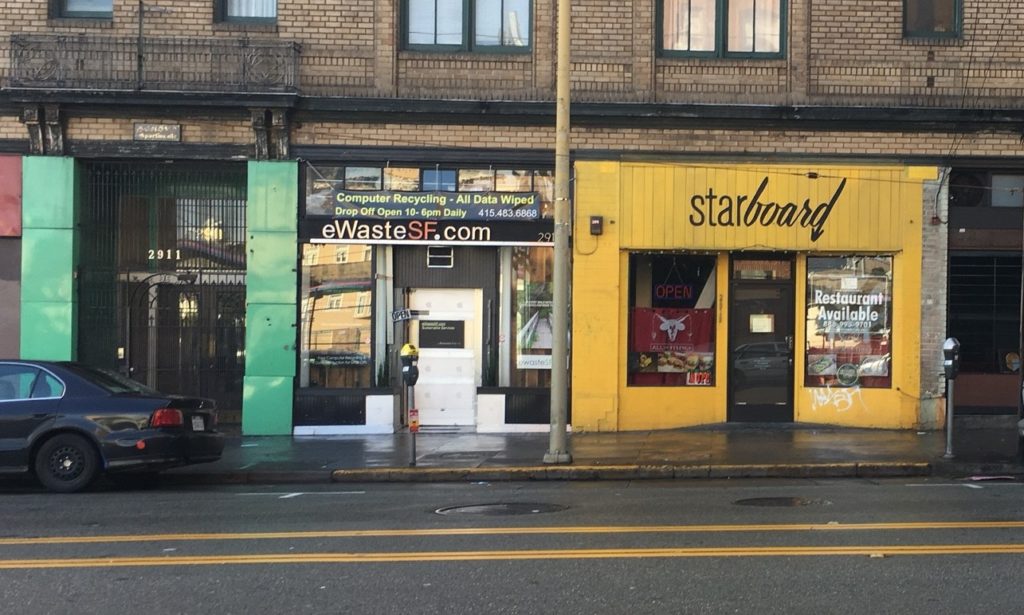 Open less than a year, Mission hofbrau Starboard is apparently no more. The restaurant’s old space on 16th Street is now home to a popup serving Asian fusion cuisine.

It is unclear what happened with Starboard. Emails sent through the restaurant’s website and to its sister business Slate, next door, were not returned.

Adrian Pham, one of the partners with the popup, Cross Hatch Eatery, said they officially opened Jan. 12, and began cleaning the space, at 2919 16th St.,  about six days prior. Pham said he didn’t know what the story with Starboard was but agreed to pass along my phone number. 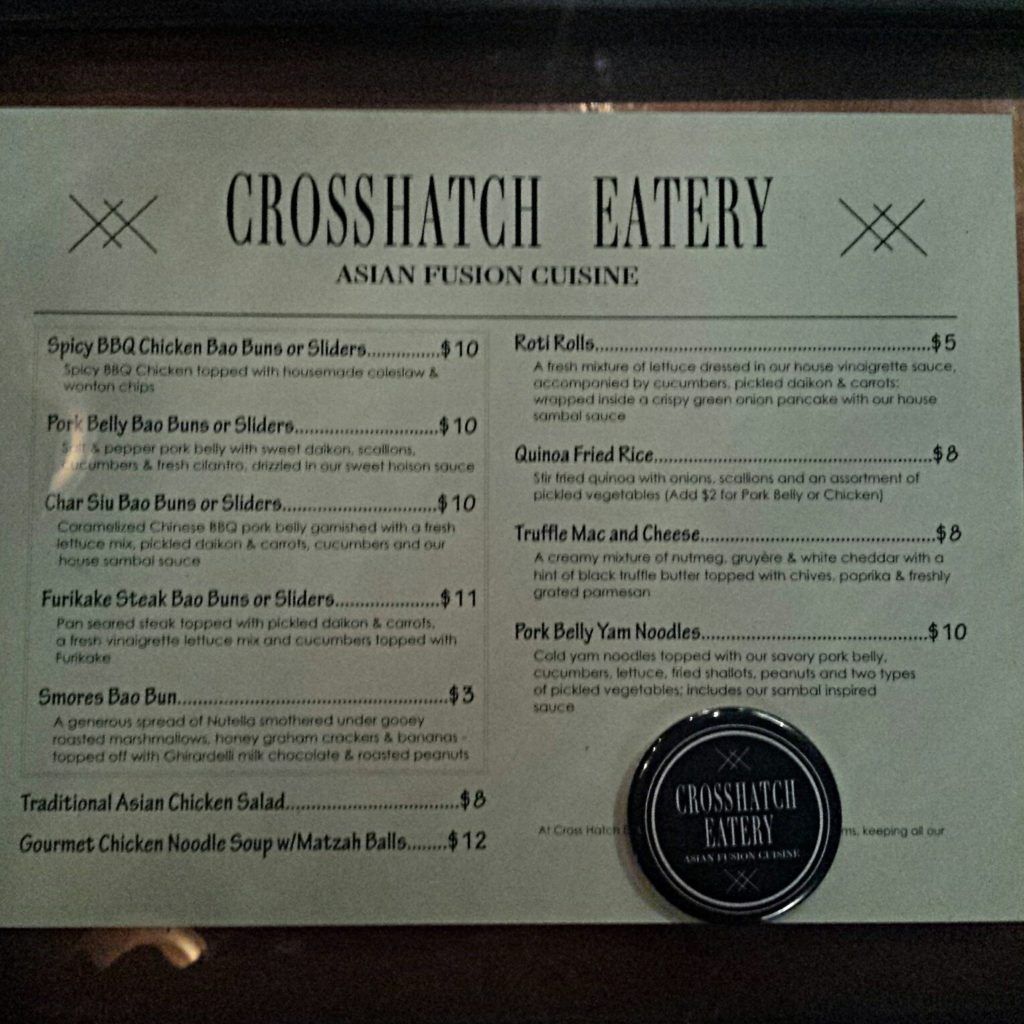 Cross Hatch is currently on a month-to-month lease and serving food three days a week, he said. Though this is its first popup, the business debuted in 2015, initially as a farmer’s market food stand, before moving on to catering. Here’s what else Pham had to say about the business and its food:

Our name simply represents the melting pot that we are – Crossing two or more culture’s comfort foods and having something unique hatch.

The company began on the foundation of wanting to join the two ideals we believe drive us, passion & purpose. We plan on using CrossHatch to create a home where passion meets purpose. Ultimately we’d like to become a platform where small businesses, local artists, foodies & entrepreneurs are able to come together and share what keeps us passionate whilst giving back to the community in form of time, money & an attempt to enrich our culture.

Cross Hatch is currently open from 5 to 10 p.m. on Thursday and from 5 p.m. to midnight on Friday and Saturday.