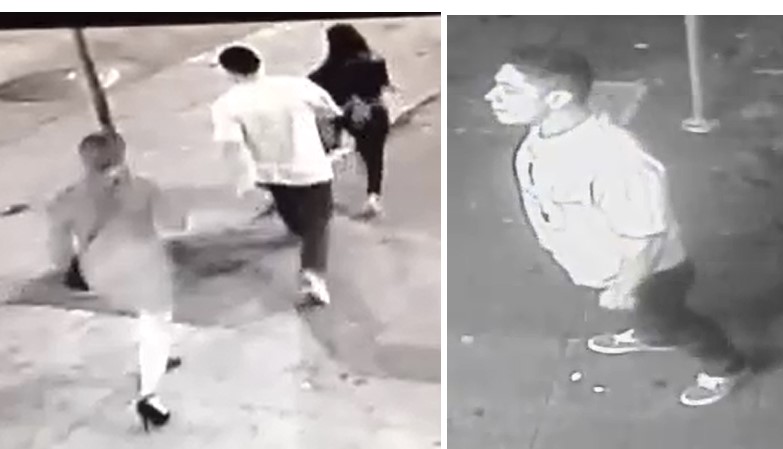 Police have released photos of a man and two women believed to be connected to an assault at a Mission District restaurant last month.

The 34-year-old victim, who suffered life-threatening injuries in the attack, was waiting in line at a restaurant near 16th and Valencia streets around 2:13 a.m. March 27, when another man attempted to cut in front of him, police said. The two argued and the assailant punched the victim in the jaw, causing him to fall, hit his head and lose consciousness.

The suspect, believed to be Latino, between 25 and 30 years old and wearing a light blue t-shirt was later seen walking on 16th Street near Mission Street with two women, police said. The three then crossed from the south side to the north side of 16th Street, near Julian Street.

Police encourage anyone who was in the area at the time or who may have information about the identity of the suspect to contact Sgt. Benzinger at the Mission Police Station during business hours at 415-558-5400. Tips can also be made anonymously via the SFPD Tip Line at 415-575-4444 or Text-a-tip to TIP411 with SFPD at the start of the message regarding case number 160252393.