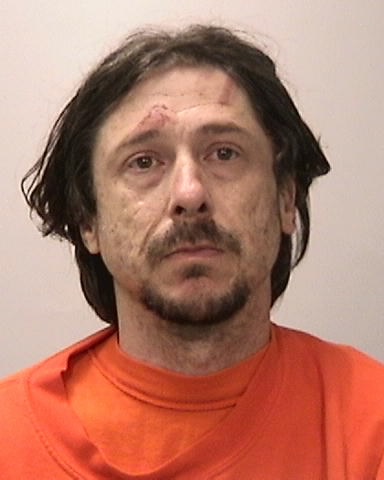 It was no olive branch, apparently. A nude man who reportedly threw a stick at passersby in the Mission was arrested last Friday after allegedly assaulting a police officer.

The injured officer encountered Kaplan at 6:21 a.m. on the 3800 block of 25th Street after getting a report of a naked man chasing people and throwing a branch at them, according to San Francisco police spokeswoman Giselle Talkoff. Shortly after, the officer radioed in to say he and Kaplan, then only partially nude, were in a physical fight, Talkoff said.

Three other officers attempted to handcuff Kaplan but were only able to subdue him when additional help arrived, she said.

The officer who first responded suffered a severe bite mark to his right cheek and an injury to his right eye, which Kaplan allegedly tried to gouge out. He also had cuts on his hands and abrasions on his forearm that he got while trying to arrest Kaplan, Talkoff said.