Modern Times Bookstore is for sale 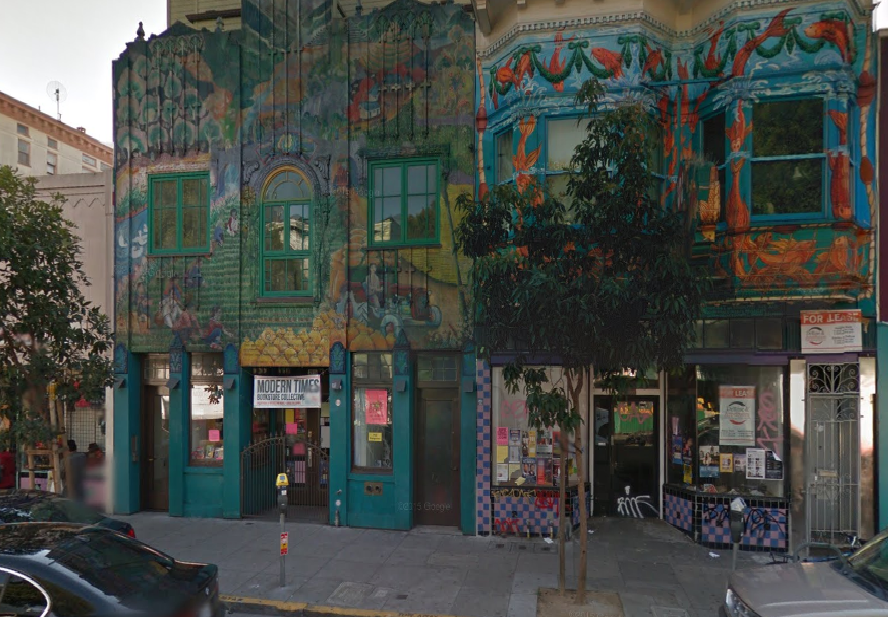 A progressive, independent resource for more than 40 years, Modern Times Bookstore Collective is for sale.

An ad posted to Craigslist this morning said the store, at 2919 24th St., is seeking a “buyer or investor to assist with the expansion of the store’s vision: To preserve, enhance, and serve the literary and cultural heritage and community interests of the Mission District and San Francisco.”

Ashton De Vito, Modern Times’ manager and book buyer, said owner Ruth Mahaney is retiring. One of the collective’s founding members, Mahaney has been with Modern Times since 1981. De Vito said the hope is to find “someone who can come in and fill that void a bit.

“We are flexible about that role and what that means,” De Vito said.

In business since 1971, primarily in the Mission, Modern Times has weathered several tumultuous years. After 20 years at 888 Valencia St., it was forced to relocate to its current spot on 24th Street in 2011 after its former landlord opted not to renew the store’s lease. The store has also had to launch multiple funding campaigns to keep its doors open.

One thought on “Modern Times Bookstore is for sale”