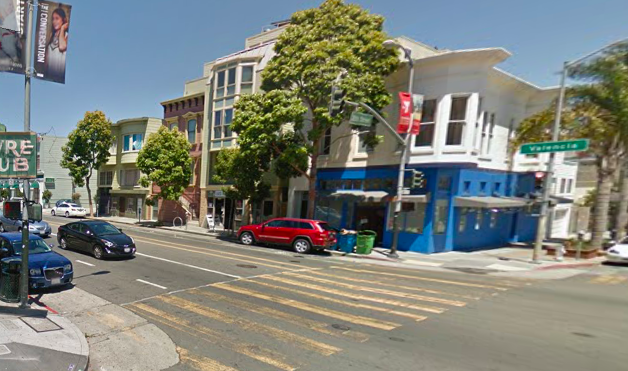 A 13-year-old boy was shot in the Mission District early Sunday evening but is expected to recover from his injuries, authorities said.

The shooting took place around 6:30 p.m. near the corner of 26th and Valencia streets, said San Francisco Police Sgt. Michael Andraychak. The teen was taken to an area hospital with injuries that are not life-threatening.

Police released little additional information on the shooting and did not say whether the boy was the intended target. According to Andraychak, there is no suspect information available, but the police department’s gang task force was notified.