Pokémon Go enthusiast robbed of his phone in Mission 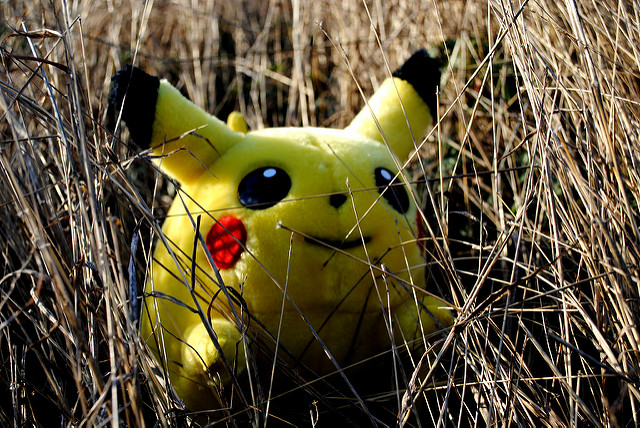 A man playing the popular augmented reality game Pokémon Go found himself the victim of a real life crime last week when his phone was snatched in the Mission, police said.

The man was playing Pokémon Go while walking down Mission Street on Aug. 4, when Damarea Williams-Evans grabbed his phone out of his hand, according to San Francisco Police spokeswoman Grace Gatpandan. Williams-Evans, 23, was booked into jail on suspicion of felony strong-arm robbery, terrorist threats and drug-related charges as well as for warrants in South San Francisco, Santa Clara and Marin counties.

According to Gatpandan, the victim flagged down officers near 17th and Hoff streets following the theft and pointed out Williams-Evans as the man responsible. He also told them he’d chased Williams-Evans down and threatened to hit him with a bottle if he didn’t return the phone, but that Williams-Evans put his hand into the front of his pants, suggesting he was armed, and had threatened to shoot him, Gatpandan said. 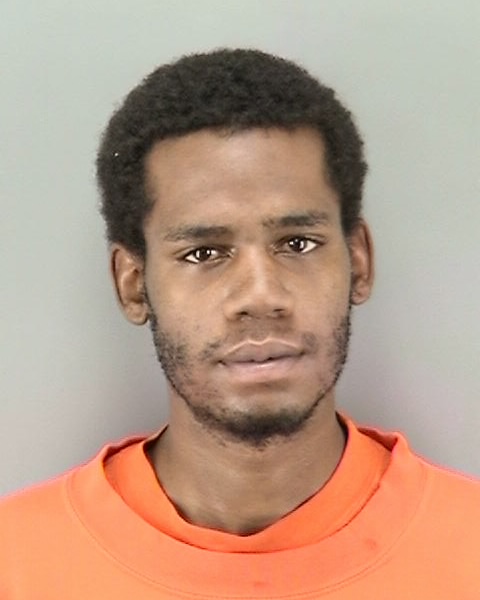 The phone was returned to its owner after he was able to unlock it with his thumbprint, she said.

Police have previously issued warnings urging Pokémon Go players to be alert, concerned that they might become so engrossed in the game that they ignore dangers around them. One Mission resident has gone so far as to offer Pokémon Go-related bodyguard services.