Plans in the works for furniture store that closed forever ago 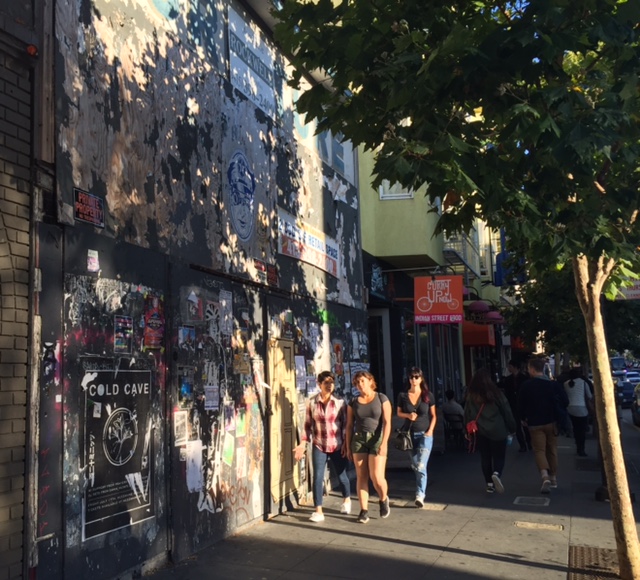 Boarded up as long as most people can remember, the former furniture store on Valencia near Sycamore Street is poised to be replaced with a five-story, mostly residential building.

Earlier this week, neighbors of 657 Valencia St. received notices inviting them to a pre-application meeting on Aug. 24 to discuss the project. According to Planning Department records, the property owner wants to knock down the one-story retail building and replace it with a 55-foot tall structure with a restaurant and lobby on the first floor and four, two-bedroom residential units above. 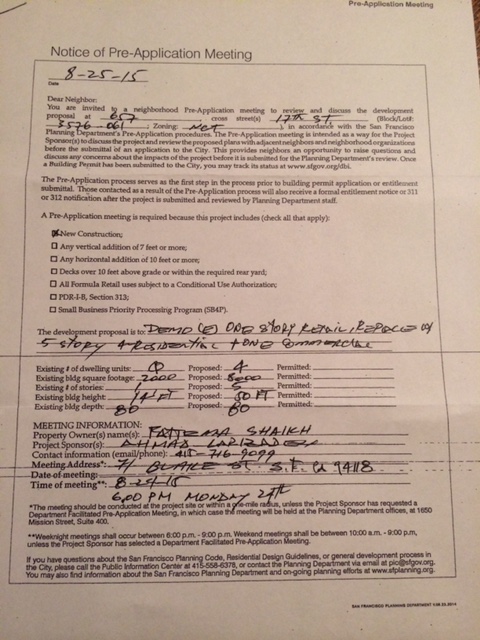 While the plan is in the very early stages, planning department spokeswoman Candace SooHoo said the project sponsor met with a city planner earlier this year to get initial feedback and discuss any issues that might come up.

Capp Street Crap was unable to reach the contact listed on the notice to find out more about the project, however, it looks as though the proposed building is intended to be similar in height to the condo project that’s planned to replace the Elbo Room next door.

If all goes as planned with both projects, that block of Valencia Street will be looking very different in the next couple of years.