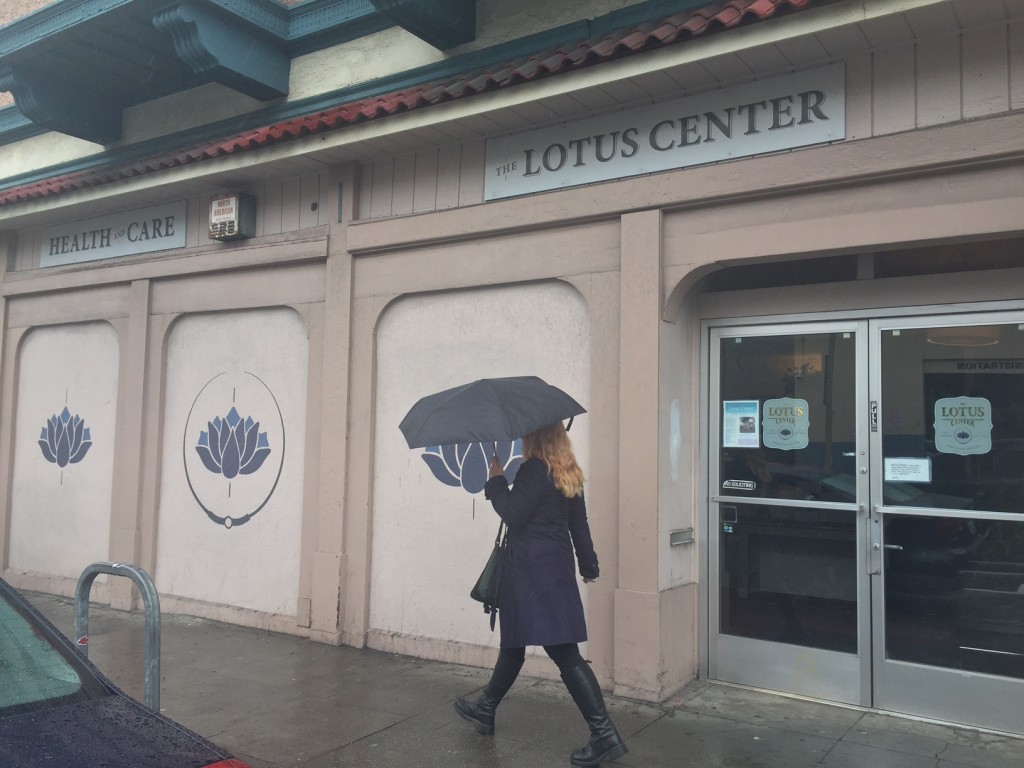 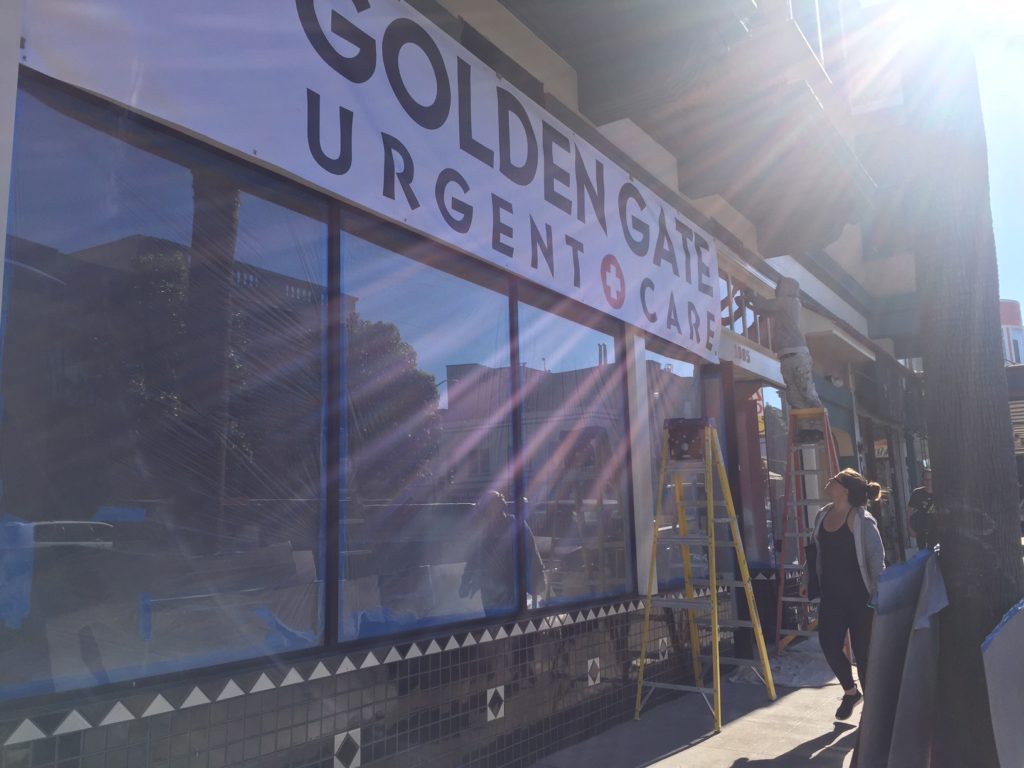 ORIGINAL POST: After 20 years of helping patients in the Mission District, The Lotus Center is having a health crisis of its own.

The acupuncture and naturopathy practice has lost its lease on its Valencia Street space and is preparing to shut its doors at the end of April. An unnamed medical group is moving in after approaching the landlord and offering to pay double The Lotus Center’s rent, said acupuncturist Jennifer Ashby.

Dennis Pinto, whose family owns 1085 Valencia St. through Pinto Legacy Properties, did not respond to a message Sunday seeking comment.

According to Ashby, there had been some lease negotiations before they learned of the group’s offer. While disappointed, she said she doesn’t fault her landlords, who have been “incredibly” generous by keeping rent increases low and The Lotus Center’s overall rent below market for years.

“My guess is the new tenants are going to do tremendous upgrades and the rent increase is going to be able to sustain them better as a family,” said Ashby, who is on the lease. “I don’t feel like they are just being greedy.”

Opened in 1996, The Lotus Center has seven practitioners, all but one of them women, specializing in everything from nutritional counseling to Chinese medicine. The colleagues having been looking for a new home, but don’t have high hopes that they’ll be able to move somewhere together.

“It’s not going to be the same configuration,” said acupuncturist Carol Francois. “We’re looking for a place in the area, but it’s not easy.”

When The Lotus Center moved in 20 years ago, it wasn’t accepted by everyone, said Ashby, who recalls one man in particular who accused them of being “white witches.” But the clinic committed itself to being available to those who need it, regardless of their ability to pay.

“We are really entrenched in the community,” said Ashby, who likens the closing of the Lotus Center to the breaking up of a family. “It’s sad, but I don’t want to stay somewhere where someone doesn’t want us.”

While Ashby has nothing but good things to say about her landlords, she said she’d love to know who the new tenants are and why they couldn’t have chosen a different space. She noted that five of the practitioners at The Lotus Center have children to support.

“I think when people come in and wield their staff of money, they need to think about who they are displacing,” she said.

Even so, Ashby said she’s putting her “big girl pants on and moving forward.”

“I look forward to the next incarnation, what’s in store,” she said.

3 thoughts on “Needled by competitor, acupuncture clinic is closing”

Leave a Reply to Not Holier Than Thou Cancel reply