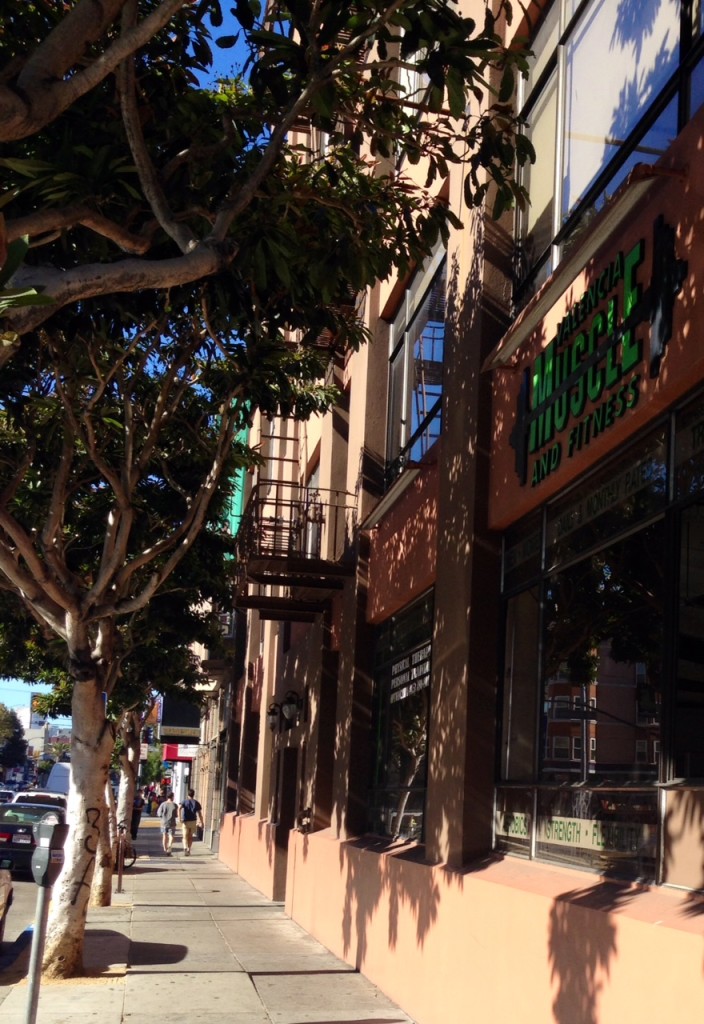 In yet another shakeup along the Valencia corridor, Valencia Street Muscle is closing its doors following the sale of its building.

Valencia Street Muscle will leave 333 Valencia Street by Sept. 10, which, according to a gym representative, was a condition of the sale. The team managing the soon-to-be shuttered business will oversee a new gym at 12 Valencia Street.

“I think the key thing is the new gym, our new partners 12 Valencia, will honor all our [Valencia Street Muscle] memberships,” said the representative, who did not want his name used.

The departure of Valencia Street Muscle, founded in 1998 and under the current ownership since 2005, marks the latest in a series of big changes for the street. Beloved Valencia Street furniture store Therapy was forced to close last month due to a rent hike and vintage store Clothes Contact, which has been in business for nearly three decades, could be gone by the end of the year.

In addition to Valencia Street Muscle, two other businesses that share space with it, 10th Planet Jiu Jitsu and Orthopedic Physical Therapy & Wellness, Inc., will also be leaving 333 Valencia. The Jiu Jitsu studio’s website says it is relocating to 261 South Van Ness Ave. It was unclear Friday whether the physical therapy business had found another space. 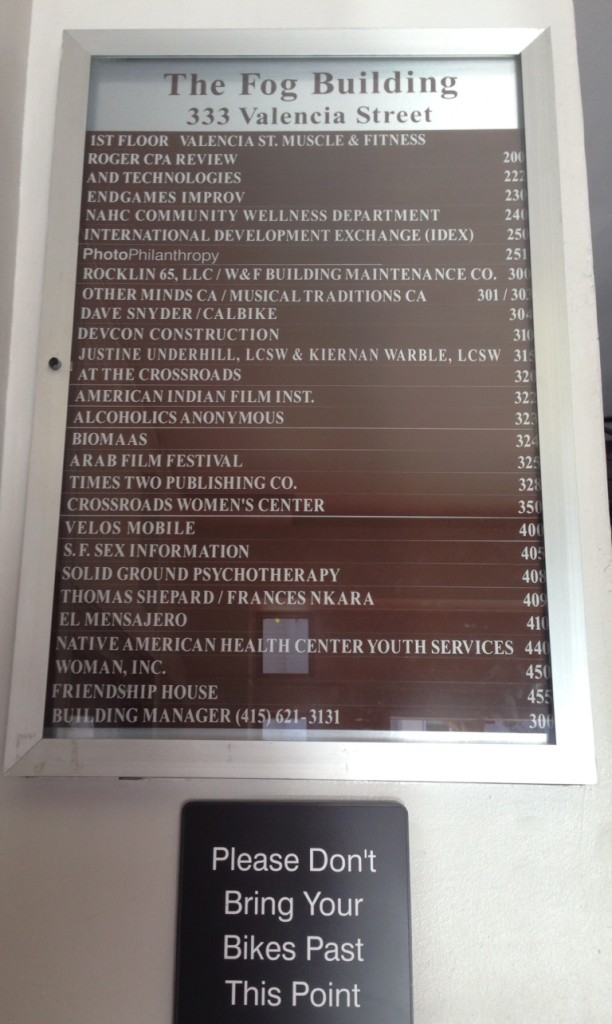 According to city records, developer and investment management company Prado Group purchased the four-story, roughly 54,000-square-foot building for $11.3 million. The company closed on the sale last week and is known for a number of projects throughout the city including 38 Dolores, the 81-unit luxury apartment building at Dolores and Market streets.

Asked about Valencia Street Muscle’s move, Craig Greenwood, principal and co-founder of the Prado Group, hinted at issues between the gym and the building’s prior owner but would not elaborate citing a confidentiality agreement.

“Fortunately, through our transaction, we were able to assist the prior owner and the prior tenant in resolving an outstanding delinquency in that  retail space to their mutual satisfaction,” he wrote in an email. “We simply helped facilitate an amicable resolution between the prior landlord and their tenant.”

The gym representative declined to respond to Greenwood’s comments.

As of yet, a new tenant has not been selected, Greenwood said, but the company is planning to keep retail on the first floor. More than two dozen other businesses occupy the other floors of the building, including a number of non-profits. On Friday, notices were posted throughout the building notifying them of the new management.

Camper English, a cocktail and spirits writer who shares office space in the building, just recently learned who bought the building, but said he understands that the company will be honoring the current leases. His lease runs through December of next year.

Greenwood also said there no plans to ask any of those other tenants to move.

“The majority of the tenants have multi-year leases in the building and we will evaluate renewals and the terms on a case-by-case basis as is standard on any commercial building,” he said.

Correction: An earlier version of this story misstated the new address of the new gym. It is 12 Valencia Street.