Median parking, church goers love it; residents no so much 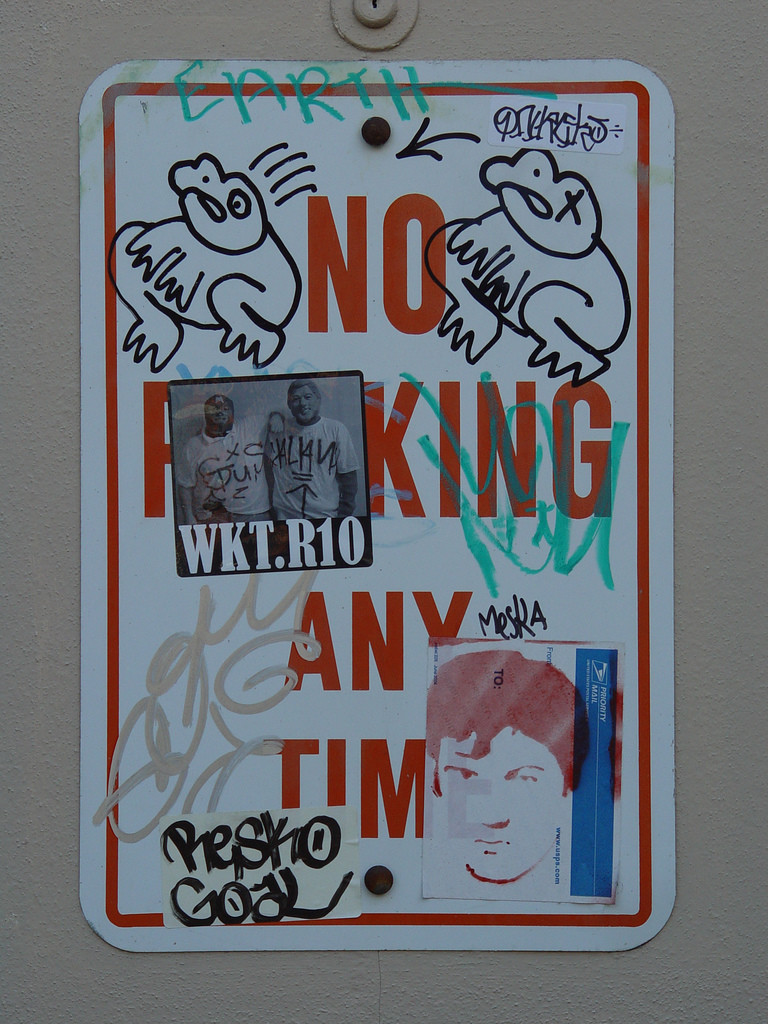 The results of a survey to gauge public sentiment about illegal but tolerated median parking in the Mission are in and, if you’ve heard all the grumbling over the years, probably aren’t all that surprising. More that 75 percent of those who responded to the San Francisco Municipal Transportation Agency’s survey last month said they’d be unhappy if the situation were kept as is.

For years, the city has allowed median parking along sections of Dolores and Guerrero streets, particularly when church services are going on. The survey, which received 3,766 responses, asked about the possibility of totally eliminating median parking, legalizing median parking with the necessary signs or maintaining the status quo.

Among the findings were that 74 percent of residents in the area are “very supportive” of a ban on median parking while 83 percent of church goers were supportive of keeping things as is. Fifty three percent of total survey respondents were in favor of an outright ban while 45 percent were not. Asked about formalizing weekend median parking, 51 percent said they supported it; 45 percent did not.

Paul Rose, a spokesman for the SFMTA, said the committee looking into median parking issues will likely make its recommendations this month. After that, the agency will have 90 days to decide how to best carry out the recommendations.

Those who think the results mean that the city will outlaw median parking might not want to jump to conclusions, according to the SFMTA.

“However the survey results is neither the determining factor in the SFMTA’s final decision on median parking nor a statistically significant random sample of stakeholders,” a summary that accompanied the survey said. “It is rather an important and complementary addition to the larger efforts of the Median Parking Advisory Committee and provides significant insight into the breadth of community perspectives on median parking issues.”

[Via SFist, photo via Franco Folini/Flickr]