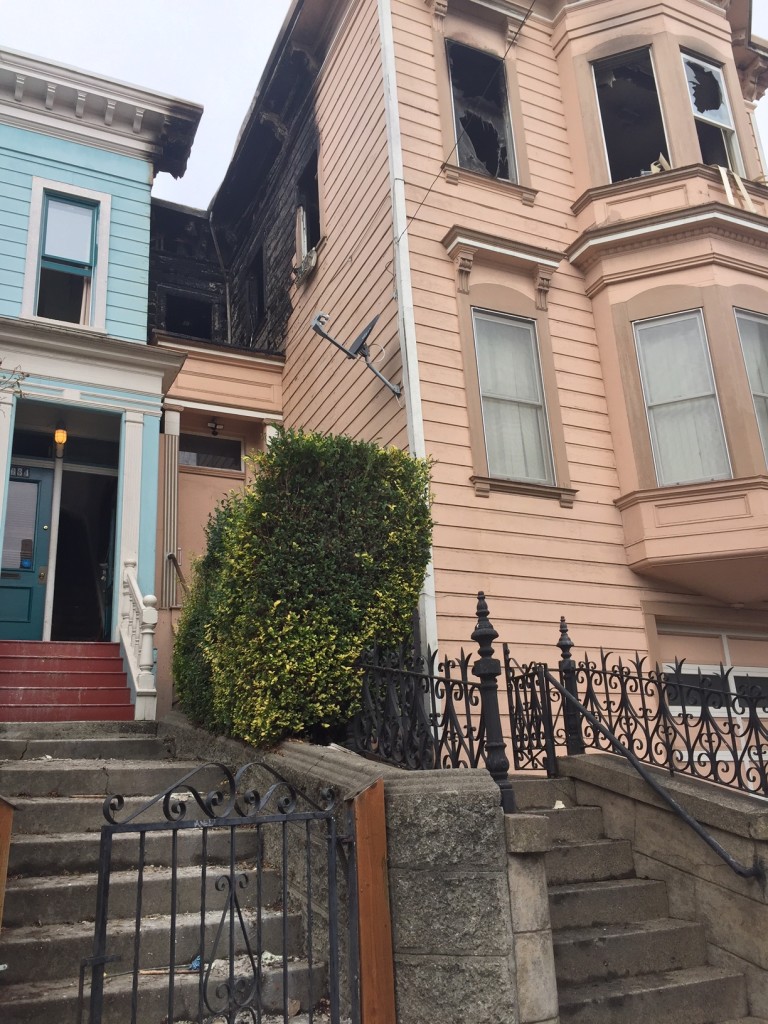 A two-alarm blaze gutted a Mission assisted living facility Monday night, sending one person to the hospital and causing more than $1 million in damage to the building and an adjacent residence.

According to a San Francisco Fire Department spokeswoman, the fire at Lorne House, 628 Shotwell St., was reported just after 11 p.m. and contained within about an hour, but not before damaging the building next door. Fire officials have not yet said what started it.

Monday’s fire is the latest in a number of significant blazes in the neighborhood within the last year.