How the Roxie got her moxie back 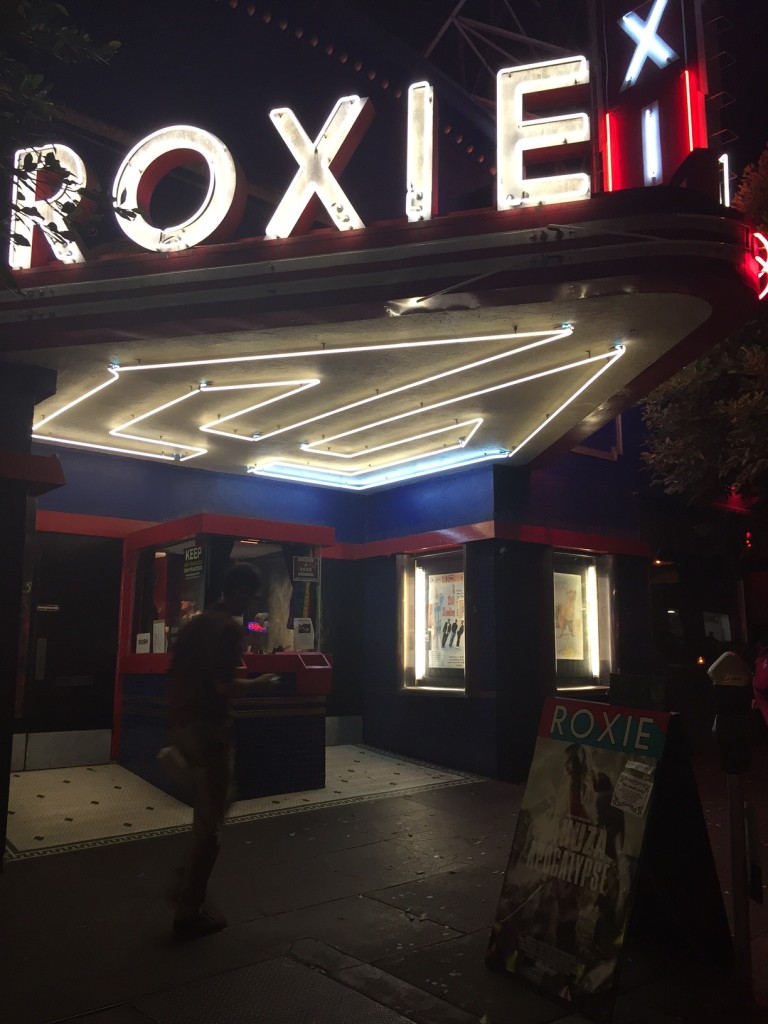 With recent upgrades that include a makeover and, now, new management, the Roxie Theater is getting back in fighting shape.

Over the past year, the nonprofit has purchased a state-of-the art projector, acquired a license to sell beer, and spent a week sprucing up its theaters with everything from a deep clean to new paint. Interim Executive Director Dave Cowen was appointed earlier this month and the theater’s new creative director, Sam Fragoso, started work Monday.

The goal, according to Tracy Wheeler, president of the 16th Street theater’s board of directors, is to “re-establish the Roxie as a premier American art house.” The longest running theater in San Francisco, which faced a crisis over its lease earlier this year that could have lead to its closure, the Roxie is also concentrating more on ongoing fundraising than it had in the past, Wheeler said.

“In a nutshell, reinvention with a huge nod to the past audacity and energy,” Wheeler wrote in a recent email.

Helping to lead that effort will be Cowen, a long-time information technology professional and movie buff, and Fragoso, a freelance journalist who founded Movie Mezzanine, an online publication devoted to covering movies.

Formerly with the Kapor Center for Social Impact, Cowen has been part of the SF Cult and Psychotronic Film Society, bringing more obscure films to the city. He’s also done a lot of work supporting nonprofits, Wheeler said. Fragoso, whose film criticism and reporting has appeared in numerous publications including Vanity Fair, The Atlantic and Vice, is a member of both the San Francisco Film Critics Circle and Online Film Critics Society. He’s also just 21.

“We’re taking a chance on both of them, which I love, but they’re both just film fanatics,” Wheeler said.

With Cowen on board, former Executive Director Isabel Fondevila will be overseeing the theater’s expansion into Spanish-language films and cultivating relationships with a wider range of film festivals. Wheeler said she’d love to see the Roxie give Spanish-language movies the same kind of treatment it has other films, a Dolores del Río film festival, perhaps.

Wheeler said to expect programs that are “smart, audacious and inviting” and a lot more guest appearances. Both Cowen and Fragoso are very interested in the making of the movies, including sound and production design, she added. 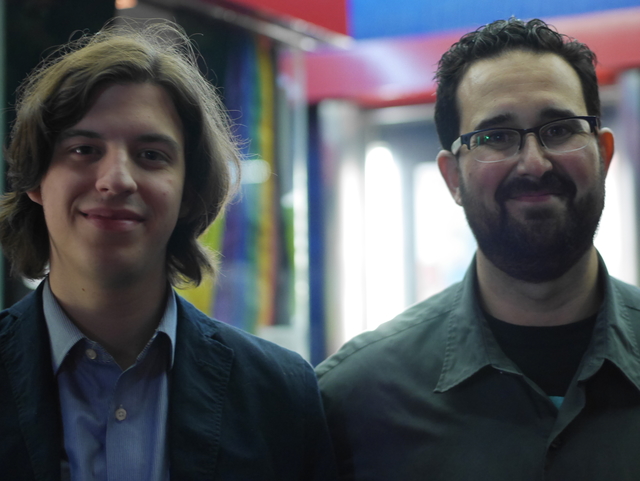 “We’re hoping we can draw on the people we have in the Bay Area, people who are behind the scenes,” she said. “The Bay Area is phenomenally gifted when it comes to [making] films.”

The Alamo Drafthouse at the New Mission, which opens Dec. 17, was a huge impetus for getting the changes in place, something Fragoso touched on when his hiring was announced earlier this month.

“Restoring the Roxie’s reputation as one of America’s most innovative independent theaters is a daunting and exhilarating endeavor in and of itself,” he said in a press release. “To do so while The Mission is experiencing a revival as a movie-going destination makes it a truly timely challenge.”

Because the two theaters emphasize different things, Wheeler anticipates more of a friendly one-upmanship rather than a direct competition. Mike Keegan, the Alamo Drafthouse’s creative manager, is a former programmer at the Roxie.

“I think it’s going to be really fun,” Wheeler said.

From a money perspective, the Roxie is increasing its efforts to court new donors and members. This week, the theater began an early promotion to existing members, offering discounted prices to entice them to renew. Soon, it will focus its efforts on gaining new membership and a year-end gift-giving campaign will start in December. There are also plans to recruit more volunteers.

That forward-looking attitude comes after the theater faced huge uncertainty earlier this year. According to an Oct. 6 San Francisco Chronicle article, the Roxie faced a monthly rent increase from $5,552 to $12,000 this spring before an attorney found a loophole that extended the theater’s lease for another three years. Wheeler said it has become clear that the theater can no longer scrape by, rely on another “Save the Roxie” campaign or “resort to old tricks.”

“We really need to make sure we can advance the Roxie as an organization — with the public’s help,” she said.