From the ocean to the Mission 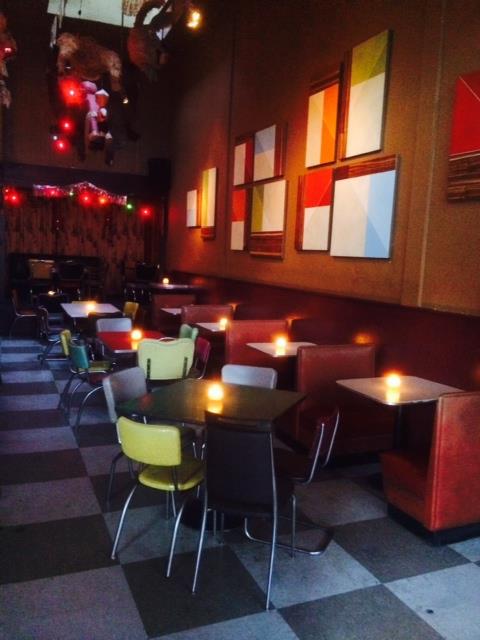 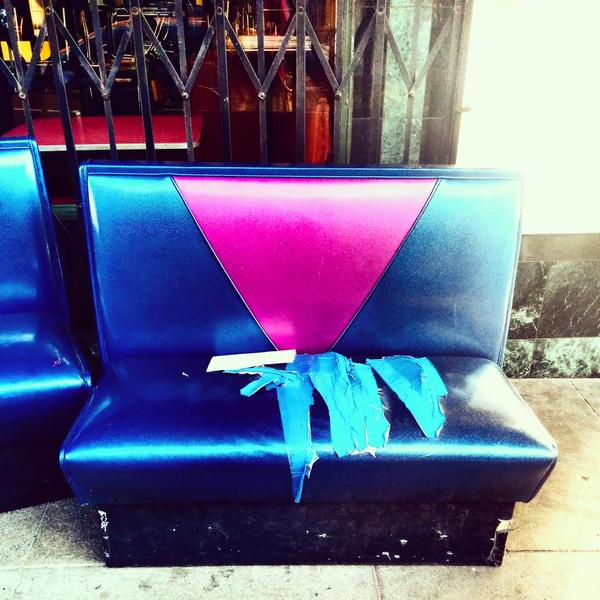 The Latin American Club just got a facelift via a bunch of new booths. Very nice!

The booths previously lived at John’s Ocean Beach Cafe on Sloat Boulevard. The diner is, sadly, being torn down after 35 years of business to make way for a new development.

[Photos of the new booths from Latin American Club’s Facebook page. Photos of the old booths via @cristi4nov4lli]